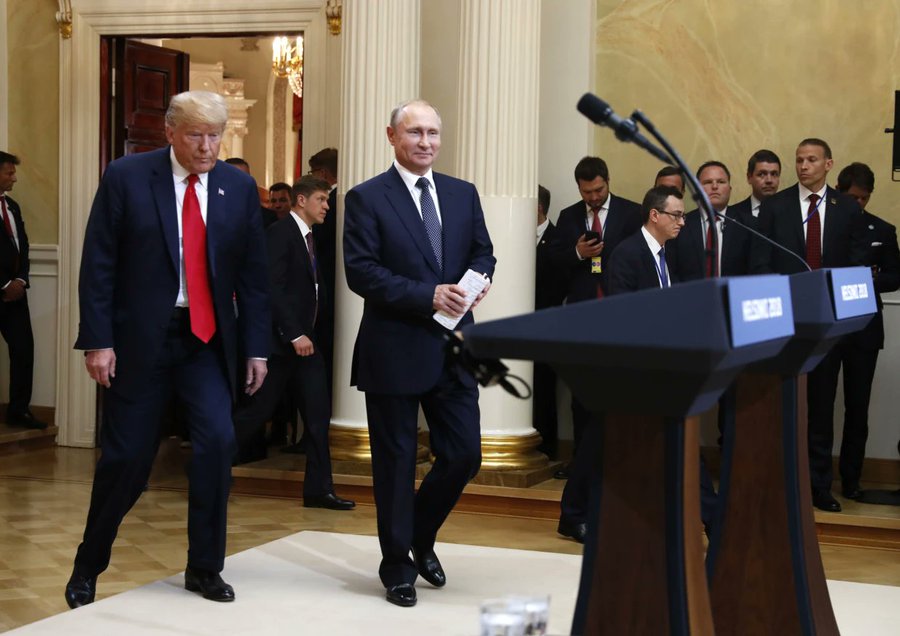 From the start of the reporting on Trump’s theft of classified documents, commentators have suggested that Trump was only under investigation for violations of the Presidential Records Act or 18 USC 2071.

Reports that in June, one of the four people who met with Trump’s lawyers on this issue was Jay Bratt, head of Counterintelligence & Export Control Section at DOJ, which investigates Espionage, makes it highly unlikely that those are the only things under investigation.

In early June, a handful of investigators made a rare visit to the property seeking more information about potentially classified material from Trump’s time in the White House that had been taken to Florida. The four investigators, including Jay Bratt, the chief of the counterintelligence and export control section at the Justice Department, sat down with two of Trump’s attorneys, Bobb and Evan Corcoran, according to a source present for the meeting.

Even 18 USC 1924, which prohibits unlawfully taking classified information, would involve complications if the person who stole the materials were the former President. Admittedly, the fact that DOJ had an in-person meeting with Trump before conducting a search might mitigate those complications; Trump may be refusing to return documents rather than just not turning them over.

Still, it’s possible — likely even — that there are exacerbating factors that led DOJ to search Mar-a-Lago rather than just (as they did with Peter Navarro) suing to get the documents back.

Remember, this process started when the Archives came looking for things they knew must exist. Since then, they’ve had cause to look for known or expected Trump records in (at least) the January 6 investigation, the Tom Barrack prosecution, and the Peter Strzok lawsuit. The investigation into Rudy Giuliani’s influence peddling is another that might obviously lead to a search of Trump’s presidential records, not least because the Archives would know to look for things pertaining to Trump’s impeachments.

With that as background, Trump would be apt to take classified documents pertaining to the following topics:

For many if not most of these documents, if Trump were refusing to turn them over, it might amount to obstruction of known investigations or prosecutions — Barrack’s, Rudy’s, or Trump’s own, among others. Thus, refusing to turn them over, by itself, might constitute an additional crime, particularly if the stolen documents were particularly damning.

One more point about timing: An early CNN report on these stolen documents describes that a Deputy White House Counsel who had represented Trump in his first impeachment was liaising with the Archives on this point.

Longtime Archives lawyer Gary Stern first reached out to a person from the White House counsel’s office who had been designated as the President Records Act point of contact about the record-keeping issue, hoping to locate the missing items and initiate their swift transfer back to NARA, said multiple sources familiar with the matter. The person had served as one of Trump’s impeachment defense attorneys months earlier and, as deputy counsel, was among the White House officials typically involved in ensuring records were properly preserved during the transfer of power and Trump’s departure from office.

By description, this is likely either John Eisenberg (who hid the full transcript of the perfect phone call but who was not obviously involved in Trump’s first impeachment defense) or Pat Philbin (who was the titular Deputy White House Counsel and was overtly involved in that defense). If it’s the latter, then Philbin recently got a DOJ subpoena, albeit reportedly in conjunction with January 6. If so, DOJ might have recent testimony about documents that Trump was knowingly withholding from the Archives.