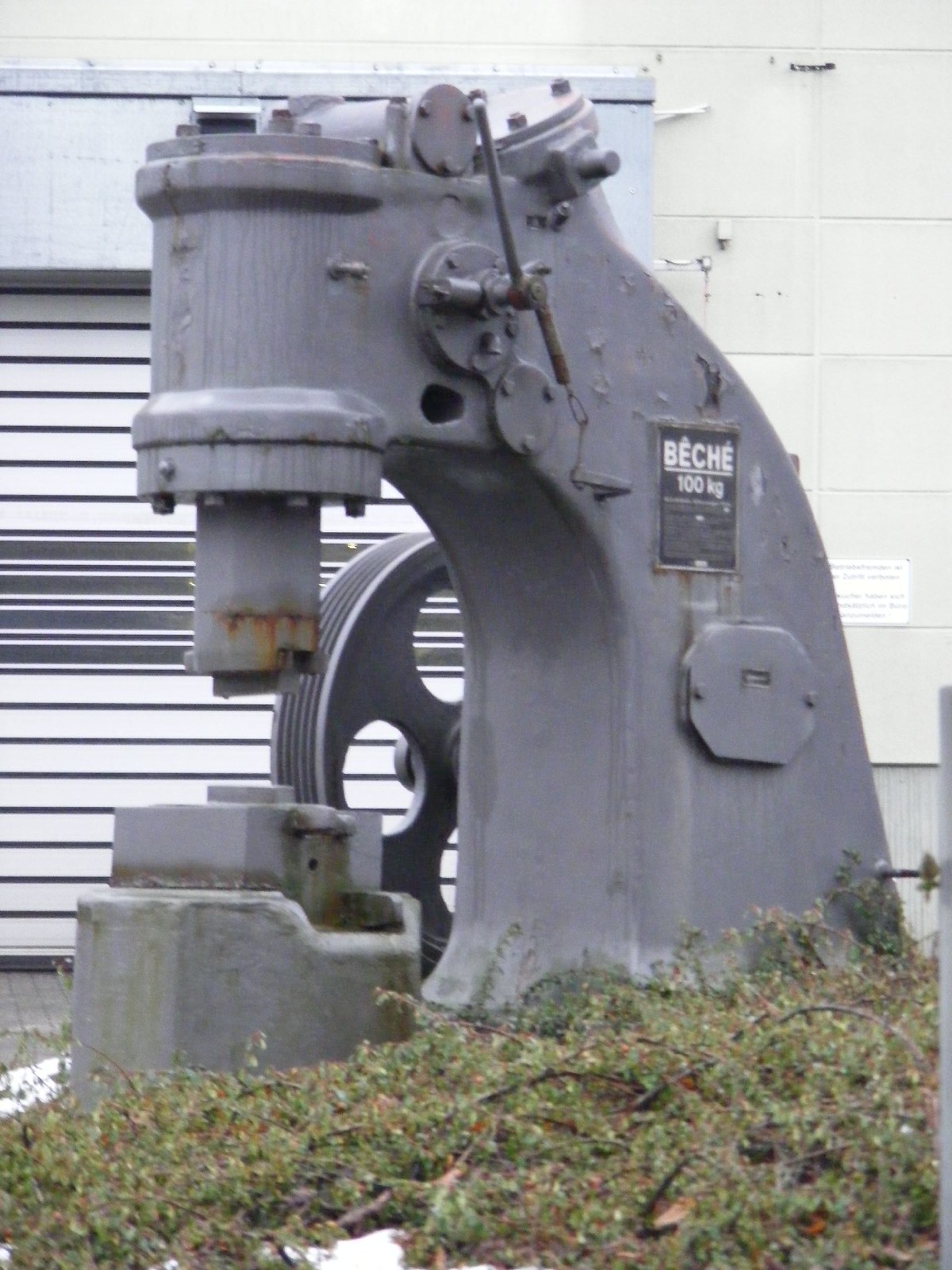 Foucault begins his essay The Subject and Power by telling us that his project is understanding how human beings are made subjects. By this he means both a) objects for others to study, and b) objects for domination and exploitation. We generally study things, including human beings, through methods which “try to give themselves the status of science”; or by dividing things into groups and studying the groups; or by dividing ourselves into parts and studying those parts in ourselves or others.

Foucault describes three of the ways in which people are enmeshed in relations with each other: relations of production, relations of signification (communication), and power relations. He says that economics gives us tools to consider the first, and linguistics and semiotics give us tools to understand the second, but he couldn’t find any similar academic-type disciplines useful in considering power relations. Legal models point us to the proper uses of power, and other considerations point to the role of the state, but these are only small parts of power relations. That awareness pointed him to study of power relations in a broader context.

So, Foucault’s overall project is to create a theory, a systematic way of thinking about power relations. To create a theory, we have to objectify the thing to be studied. That requires conceptualization, through critical thinking. He says he has to check his thinking constantly.

1. He says the conceptualization should not be founded on a theory of the object. That is, we don’t start with a theory of the object. Instead we start with a description of the object in the context in which it exists, and the history of how it came to be. We have to recognize that that history influences our thinking in a deep way. It can make it very hard to see the thing objectively. This ties back to the point I made in the first post in this series: the importance of Foucault’s methods.

2. We must examine the kind of reality we are considering. Power is a matter of lived experience, not of abstract theory. Its manifestations are a central problem of our time. Our recent history includes two “pathological forms” of power relations: fascism and Stalinism. Neither was new. They both used existing techniques of power, existing mechanisms and devices. Despite their internal madness there was a kind of rationality.

We have to limit our rationality to the boundaries given by experience. One possibility is the use of reason. This was the goal of the Enlightenment, to use reason to solve problems, material problems, social problems, and even psychiatric problems. It might make sense to consider the rationality of various subparts of society, as Foucault has done, with sexuality, crime, madness and more.

But Foucault has a very specific idea for studying power:

//It consists of taking the forms of resistance against different forms of power as a starting point.//

This is a smart move, because we do not directly consider an unknown object called power, which we haven’t even defined yet. To do this Foucault will look at ways of identifying resistance, the history of that resistance, its motivations and its goals. The hope is that in the process of considering resistance, we can get a clearer picture of the thing resisted, as if we were defining it by its boundaries.

For example, to find out what our society means by sanity, perhaps we should investigate what is happening in the field of insanity.

And what we mean by legality in the field of illegality.

And, in order to understand what power relations are about, perhaps we should investigate the forms of resistance and attempts made to dissociate these relations.

Here’s my example. We have an enormous code of laws, regulations and procedures. We say we are a government of laws, not men, and that the rules and procedures define legality. But in the real world, we can understand legality better by looking at the parts of that legal structure that we actually enforce, the people we hold accountable and the way we enforce it against different people.

1. We generally think of the Enlightenment as leading us to the scientific method, the foundation of all our sciences today. A key element of the scientific method is that we understand things in the context of a paradigm, as we saw in Kuhn’s The Structure of Scientific Revolutions, for example here. The paradigm predicts an outcome so we check to see if that’s what happens. If not it’s possible we have reached the limits of validity of the paradigm.

Foucault is forced to start from the beginning with the theory of power because in his view there are no acceptable existing theoretical frameworks. He needs a method for studying things without a paradigm.

2. But his argument has a broader implication. He writes:

We saw this idea in Hannah Arendt’s The Origins Of Totalitarianism. Both the Nazis and the Communists carried their theories from their more or less empirical beginnings in Darwin and Marx to murderous extremes, but in an inexorably logical way. Here’s my discussion:

The last chapter of Hannah Arendt’s The Origins of Totalitarianism is devoted to discussion of the totalitarian regime, which comes when the totalitarian movement has taken power. Arendt says that totalitarian movements don’t offer a specific program for government. Instead, they propose to operate under a “scientific” program. For the Nazis, this was the law of nature with its eternal progress towards perfection, which Arendt thinks arises from a corrupted form of Darwinism. For the Communists it was the laws of history as supposedly discovered by Marx. Once in power, the totalitarian regime becomes an instrument for the will of the leader, who in turn is an instrument for imposing and acting out those laws.

Earlier in the book, Arendt discusses one of the reasons people found this irresistible. She points to their loneliness, their alienation, their rootlessness, their irrelevance, their impotence:

That thought processes characterized by strict self-evident logicality, from which apparently there is no escape, have some connection with loneliness was once noticed by [Martin] Luther …. A lonely man, says Luther, “always deduces one thing from the other and thinks everything to the worst.” The famous extremism of totalitarian movements, far from having anything to do with true radicalism, consists indeed in this “thinking everything to the worst,” in this deducing process which always arrives at the worst possible conclusions. P.477-8.

Foucault’s discussion of rationality is similar to the idea expressed by Oliver Wendell Holmes quoted and sourced here:

… the whole outline of the law is the resultant of a conflict at every point between logic and good sense — the one striving to work fiction out to consistent results, the other restraining and at last overcoming that effort when the results are too manifestly unjust.

I think this is a pretty good description of the political problem we face today. The Democrats at bottom are trying to work with reality, sometimes aware of the limits of theory and sometimes willing to learn from experience. The Republicans at bottom are only interested in their truth: a vile and corrupt form of neoliberal capitalism. They intend to follow this “truth” to the ends of rationality regardless of the consequences in the real world.

And it finds a receptive audience in the mass of alienated people who make up the Trumpian base,

AMERICA, WE HAVE A PRIVACY PROBLEM Trash Talk: Begin with the End in Mind