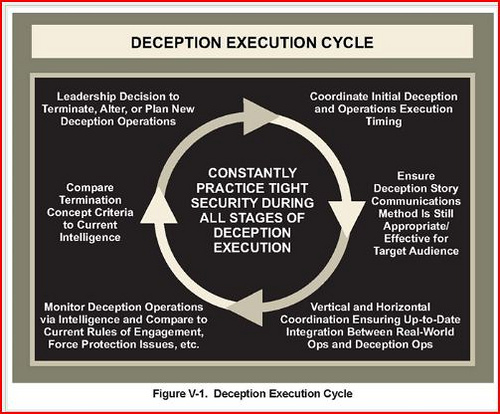 Another vitally important point where Rosenberg stands apart from all the other reporting on this issue is his mention that we might be dealing here with a militia supported by the CIA rather than JSOC: END_OF_DOCUMENT_TOKEN_TO_BE_REPLACED