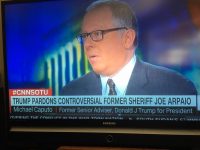 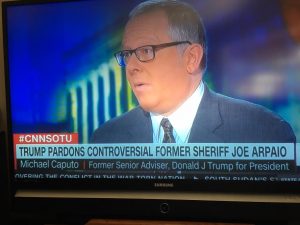 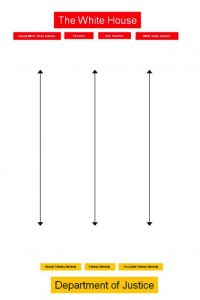 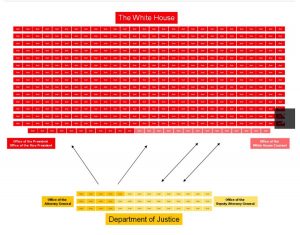 tweets from our circle
bmaz@bmazRT @ChampPR: @utilityreporter Everyone should also know that Commissioner @_JustinOlson who got O’Conner on the ballot, works as the CFO of…50 minutes ago09 May 2021
bmaz@bmazOMG twitter.com/utilityreporte…52 minutes ago09 May 2021
bmaz@bmazRT @utilityreporter: He's not the only person to believe this misinformation. It's actually trending on Twitter. But most people who believ…56 minutes ago09 May 2021
bmaz@bmazAnd you thought the recount in AZ was nuts? There is also this: twitter.com/utilityreporte…57 minutes ago09 May 2021
Jim White@JimWhiteGNVWe’ve had our Bolt just under two months. We use it for running errands around town and top off the battery all the… twitter.com/i/web/status/1…2 hours ago09 May 2021
emptywheel@emptywheelRT @ThePlumLineGS: Here the NYT tiptoes up to the edge of the truth. This isn't just about "loyalty to Trump and the Big Lie." Rather, Trum…7 hours ago08 May 2021
emptywheel@emptywheelRT @KimZetter: Ransomware infection at Colonial Pipeline only infected its IT network; but according to source I spoke to it had potential…7 hours ago08 May 2021
emptywheel@emptywheelThe government moved to seize Jan 6 defendant John Sullivan's bank account in UT, his L33T attorney complains. Reca… twitter.com/i/web/status/1…12 hours ago08 May 2021
Ed Walker 🍞🌹💉💉@MasaccioEWWyoming to Planet Earth: we don't care what happens to you as long as you give our coal mine owners lots of money. theguardian.com/environment/20…1 day ago07 May 2021
RayneToday@raynetodaySounds fishy to me, like a cover story. twitter.com/kylegriffin1/s…5 months ago19 December 2020
RayneToday@raynetodayGee whillikers, I wonder why and when a county in Arizona was breached?? /snark twitter.com/Reuters/status…5 months ago18 December 2020
RayneToday@raynetodayRT @JustinPHicks: “I still cannot get a straight answer out of the Trump administration about why Michigan, like many other states, is rece…5 months ago18 December 2020
RayneToday@raynetodayRT @mcsweeneys: We've updated our catalog of Trump's cruelties, collusions, corruptions, and crimes. He's up to 1,028 now. https://t.co/zis…5 months ago15 December 2020
RayneToday@raynetodayRT @LoopEmma: Saudi Arabia hires new crop of lobbyists ahead of Biden administration cnbc.com/2020/12/15/sau…5 months ago15 December 2020
Scroll to top