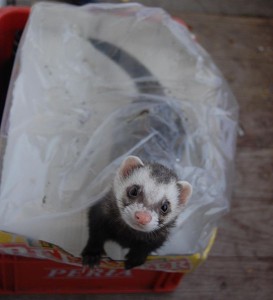 The folly of the board’s request is monumental. First of all, it’s already too late for the workers to “not include the methodological and other details that could enable replication of the experiments”. END_OF_DOCUMENT_TOKEN_TO_BE_REPLACED