Tag Archive for: right to be forgotten 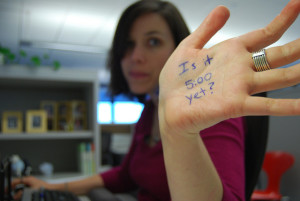