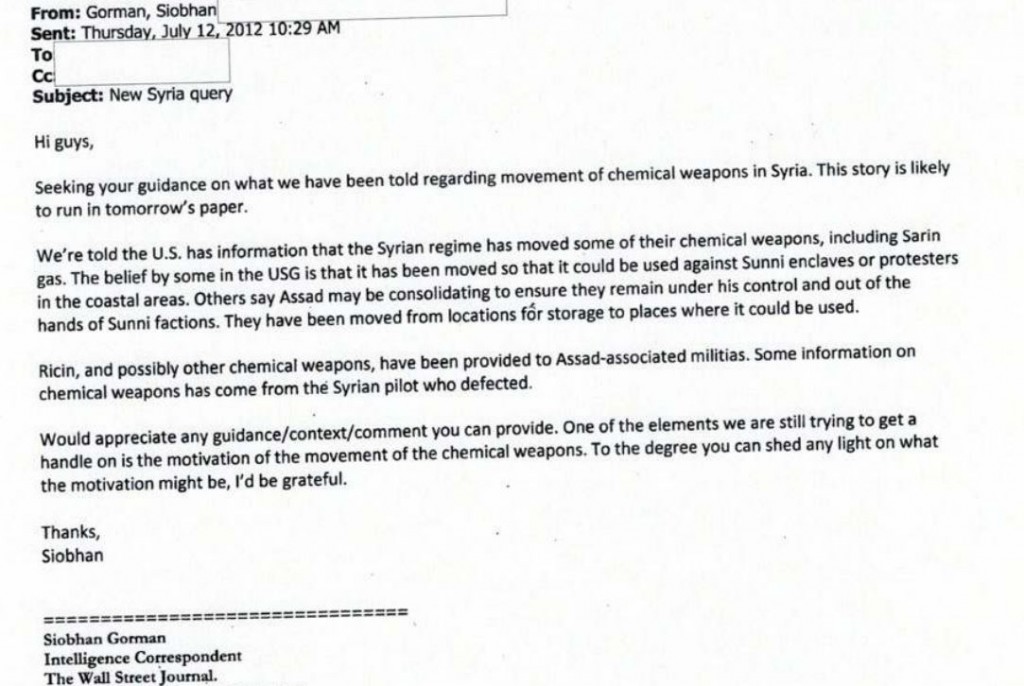 Before we get to more of this story, a bit of background on ricin is in order. END_OF_DOCUMENT_TOKEN_TO_BE_REPLACED