Why The DOJ Can’t Prosecute Banksters: Map of Clemens Investigation 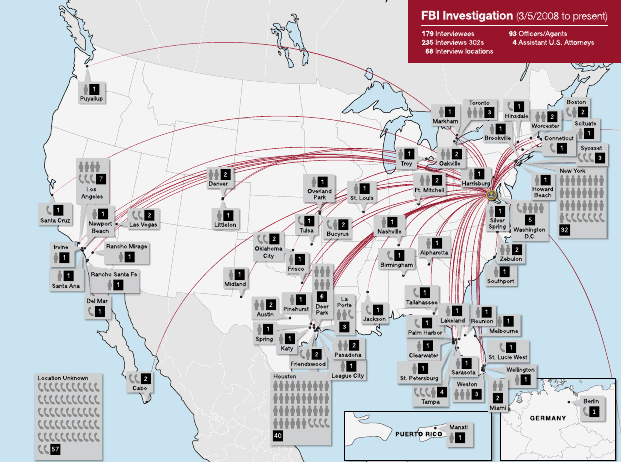