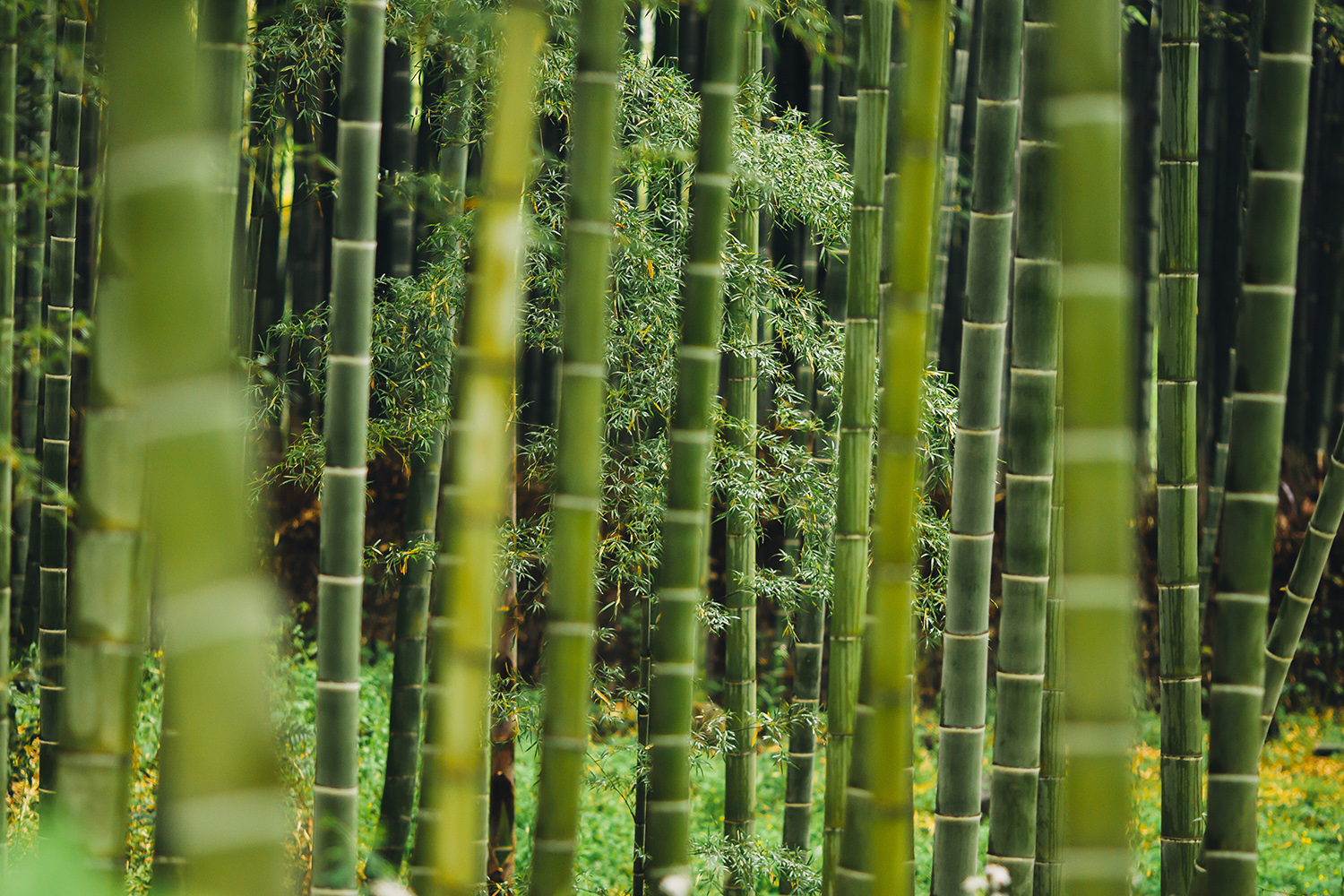 This line appears somewhere in the middle of a substantial story on the impunity the US gave right wing Colombian paramilitaries for cooperation in drug prosecutions:

On Sept. 10, 2001, a day before his attention turned elsewhere, Secretary of State Colin L. Powell designated the United Self-Defense Forces of Colombia, known as the AUC, a foreign terrorist organization, just like the FARC.

It’s a reminder that doesn’t get much attention elsewhere in the massive article that the US brought a bunch of (right wing) terrorists to the United States and effectively gave them shelter from justice in their own country.

One reason the terrorists were spirited away to the US — and thereby hidden from the Peace and Justice process in Colombia — is because they had ties to former President Álvaro Uribe, as well as the CIA. In the one war where the US declared both sides terrorists, it managed to find a way to avoid treating “our” terrorists like we do all others.

Compared to either the sentences your average low level drug dealer gets or your average young Muslim kid set up by the FBI, the sentences these key players in the drug and terror industry are remarkably light: 7.5 years on average for the paramilitaries and 10 for the drug lords, according to the NYT’s calculation.

As such, I think this is one of the most important articles for you to read today, on Never Forget day. It reveals a dramatically different model for a war on drugs and terror than the Foreverwar we’re marking today, one in which America’s favored terrorists get impunity and the victims of terrorism get shafted.

Meanwhile, Uribe’s successor has brought about a peace deal (one Uribe attacks) that, if it works, might finally bring peace to Colombia.

I don’t think the US protection for Uribe’s thugs had an effect on peace. Indeed, our ambassador claims in the story that agreeing not to extradite Colombian drug criminals to the US is our contribution to the peace process.

President Santos has said he hopes that one dividend of the peace accord will be a reduction in the drug trafficking that financed the internal armed conflict. Coca cultivation has been soaring in Colombia, with a significant increase over the last couple of years in acreage dedicated to drug crops.

Extradition as a panacea has fallen out of favor. Colombia extraditions to the United States were half as frequent in 2015 — 109 — as the year the paramilitary leaders were sent away. And the new accord, if approved by voters, would guarantee the guerrilla leaders protection against extradition for their drug smuggling — with the blessing of the Americans.

“If you want to see that as the U.S.’s contribution to the peace process, you’re welcome to do so,” Kevin Whitaker, the American ambassador to Colombia, told Radio Caracol.

What is certain, however, is that by sheltering these thugs, the US has short-circuited justice in Colombia.

The article focuses on the case of Julio Henríquez Santamaría, who was assassinated because he was trying to help farmers move away from farming coca. His family has successfully fought to testify at his sentencing, for the first time demanding that the US consider the impact on victims outside the US in crimes the US has bigfooted jurisdiction on as if the US is the primary or even only victim of them.

Skinny but imposing with aviator glasses, a bushy mustache and a toothy smile, Julio Henríquez Santamaría was leading a community meeting in this sylvan hamlet when he was abducted by paramilitary thugs, thrown into the back of a Toyota pickup and disappeared forever on Feb. 4, 2001.

Ahead of his time, Mr. Henríquez had been organizing farmers to substitute legal crops like cacao for coca, which the current Colombian government, on the verge of ending a civil war fueled by the narcotics trade, is promoting as an antidrug strategy.

But Hernán Giraldo Serna, or his men, didn’t like it, or him.

From his early days as a small-time marijuana farmer, Mr. Giraldo had grown into El Patrón, a narcotics kingpin and paramilitary commander whose anti-insurgent mission had devolved into a murderous criminal enterprise controlling much of Colombia’s mountain-draped northern coast.

Mr. Henríquez was hardly his only victim; Mr. Giraldo, whose secondary alias was the Drill because of his rapacious appetite for underage girls, had all kinds. But Mr. Henríquez became the emblematic one, with a family tenacious enough to pursue Mr. Giraldo even after he, along with 13 other paramilitary leaders, was whisked out of Colombia and into the United States on May 13, 2008, to face drug charges.

Victims’ advocates howled that it was like exporting “14 Pinochets.” Mr. Henríquez’s family, meanwhile, quietly vowed to hold at least one of them accountable for the Colombian blood that stained the cocaine shipped to American shores.

“We hope that the effort we have made over all these years means that things won’t end with impunity,” said his daughter Bela Henríquez Chacín, 32, who was 16 when her father was murdered and hopes to speak at Mr. Giraldo’s sentencing in Washington next month. The Henríquezes will be the first foreign victims ever given a voice in an international drug smuggling case in the United States, experts believe.

Elsewhere the story talks about two women who were brought as 14 year olds to Giraldo in prison, after he had allegedly foresworn his crimes, in the guise of “conjugal visits.” Their testimony may expose Giraldo to a life sentence in Colombia.

This year, two young women cautiously approached the authorities in Santa Marta. They had decided to reveal that they had been victims of Mr. Giraldo’s sexual violence even after he surrendered and pledged to stop committing crimes.

When they were under 14, they said, they were taken to Mr. Giraldo for conjugal visits, both in a special detention zone for paramilitary members and later in a jail.

If proved, the allegations would be grounds to deny Mr. Giraldo the eight-year alternative sentence he would get under Justice and Peace. He would face spending the rest of his life in a Colombian prison — if the United States sent him back.

Much of the rest of the article suggests Giraldo will avoid that fate here in an American prison, even while holding onto FARC members, like Simon Trinidad, who played a part on the peace process and had been thought might get released.

It’s an infuriating article: one that really underscores how fickle America’s opposition to drugs and terror really is.

Are You Ready For Some Football? Week One Trash Talk 9/11: A Story of Attacks, Horror, Victims, Heroes and Jingoistic Shame