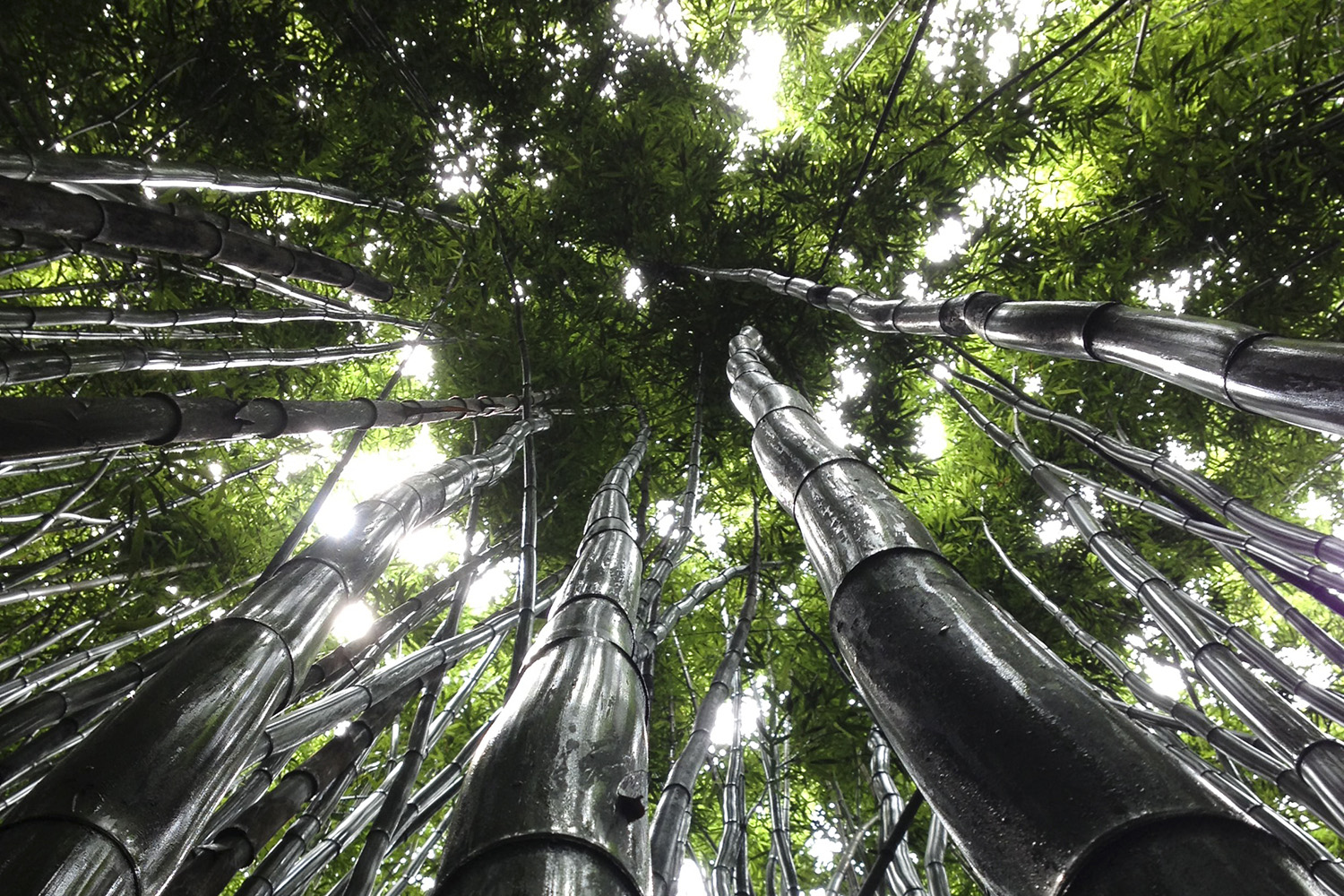 John McCain just had a hearing on cybersecurity. The primary point of the hearing seems to have been to get Admiral Mike Rogers to say the nation would be less safe if we split CYBERCOM Commander from Director of NSA (that is, if we split his job into two). That’s in apparent contradiction to what Rogers said at an industry conference last week.

McCain’s secondary point seems to have been to raise concerns that an unsuccessful attempt by hackers to access Arizona voting data might affect his re-election effort.

His tertiary point seems to have been to attack Apple and Twitter for making efforts to protect their customers. After getting a witness to comment about Twitter’s long-term refusal to let Dataminr to sell Twitter data to the CIA, he suggested perhaps the response should be to “expose” the company.

So let me help Senator McCain in his efforts.

Breaking: Twitter Refuses to Sell Your Data in Bulk to the CIA

That is simply scandalous!

Of course, as I’ve reported in the past and a spox from Twitter reiterated again today, this is actually a (claimed) long-standing policy at Twitter. They will not let Dataminr or anyone else sell your data to any government agency for surveillance purposes.

Dataminr uses public Tweets to sell breaking news alerts to media organizations and government agencies, for non-surveillance purposes. Due to privacy concerns, we have not authorized Dataminr or any third party to sell data to a government or intelligence agency for surveillance purposes. This is a longstanding Twitter policy, not a new development. Twitter responds to valid legal process issued in compliance with applicable law, and our most recent transparency report shows over 5,000 U.S. government information requests in 2015 alone.

Breaking: Twitter Refuses to Sell Your Data to Government for Surveillance Purposes

Of course, you might ask why McCain is demanding that our tech companies to make money off of surveillance of you. And why he considers Twitter such an exception.

Tuesday: Change of Pace A Busy Day for the Bears