The Wingnut and the Comedian 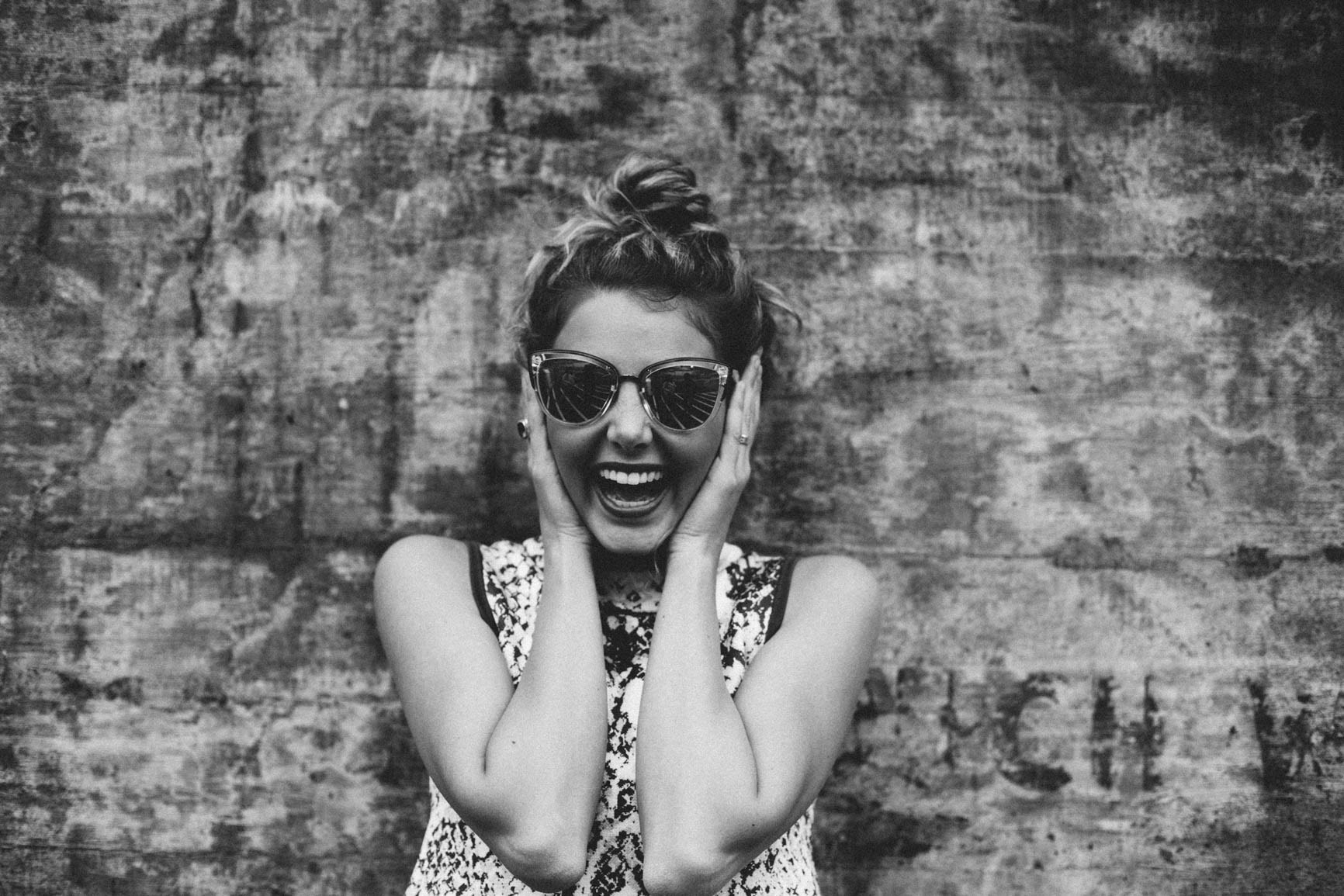 If a Tech Amicus Falls in the Woods but Rosemary Collyer Ignores It, Would It... With Clowns To The Left, And Jokers On The Right, Trump Turns To Scaramucci