There Are No Heroes in This Story 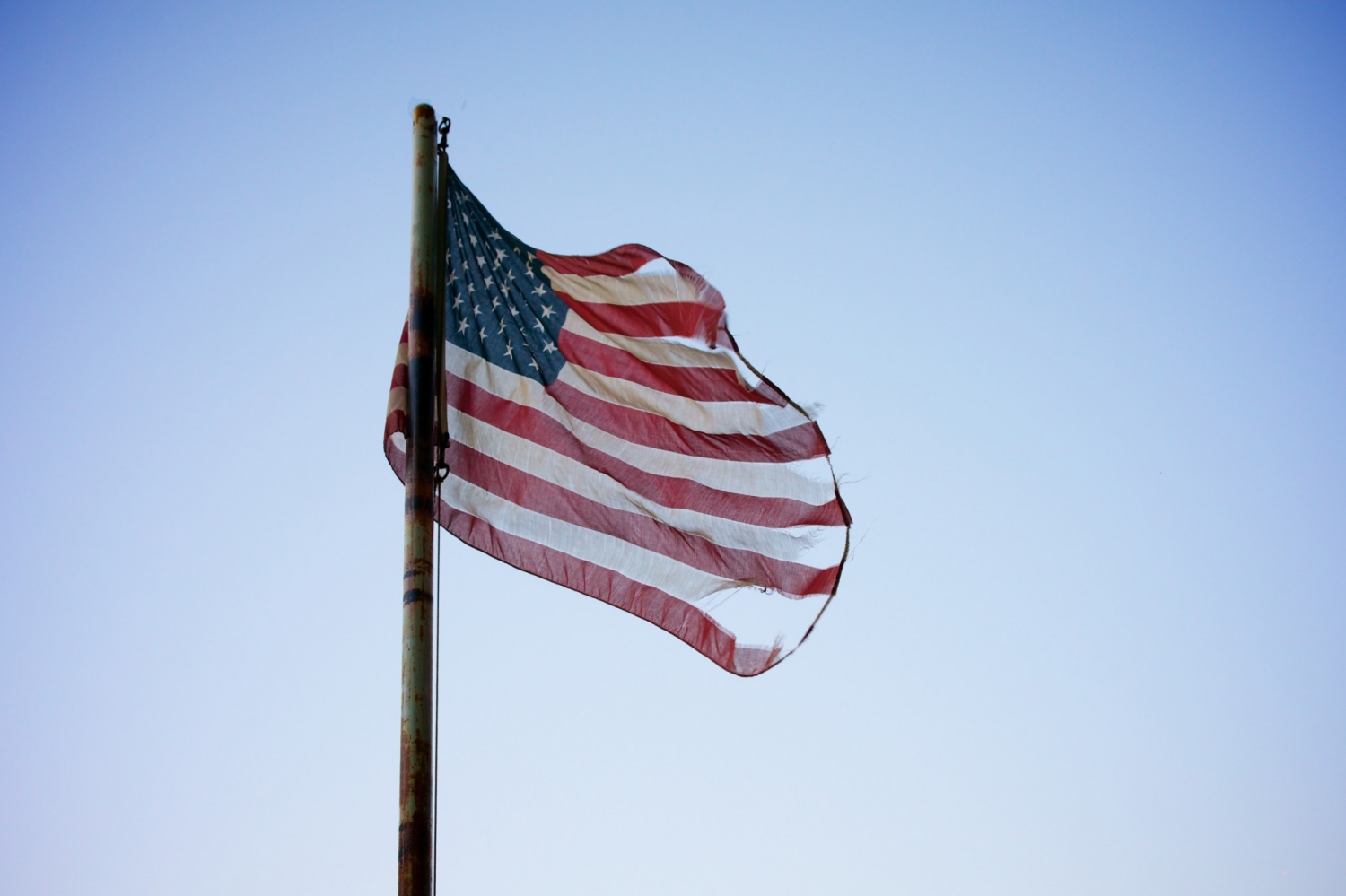 I want to thank those who said kind things and even donated money to this post laying out how I ended up going to the FBI on the Russian election attack. I expected far more criticism, so I’m profoundly grateful for the support. The support has really validated my decision to come forward.

All that said, I want to emphasize that I’m no hero.

I say that for two reasons. First, leading up to the time I went to the FBI, I’m certain I did stupid things (one thing, well before my understanding of what was going on had changed, has long weighed on my mind). Further, while I still think I made the decisions that made sense at the time, had I made different choices, I might have prevented a whole lot of damage. So I want to be clear that when the full story is told I may take some hits.

The other reason is that when you decide to go the FBI, you don’t decide just for yourself. You decide for everyone downstream and upstream of you who will also undergo scrutiny by the FBI, people who may not share your beliefs or knowledge about the matter and who — more importantly — didn’t have the opportunity to plan to deal with authorities. I tried to limit such impact as much as I could while still providing the FBI the information they couldn’t get elsewhere, without doing their job for them. But ultimately the FBI is still the FBI. I absolutely stand by my decision, but I’m also acutely aware that my decision had real consequences for other people who did not have the luxury of knowing what and why I had decided and likely didn’t and still don’t agree with it. I get that some people question my decision and I absolutely respect that.

Also remember: I’m surely not the only or even first witness involved. Others were probably far more important than I was. Others might not have some privileges I do or the deference granted a journalist (to a vanishing degree). Others did something far more risky by coming forward. Just because I went public doesn’t mean I’m some great key to the Mueller investigation, so please don’t look to me as such!

The stories of Jim Comey and Andrew McCabe should warn us against investing too much hope in anyone as a hero. We’re all just humans, some of us trying to do the right thing and making very human mistakes along the way. In any case, we do far better looking to local organizers these days (to the extent I’ve got real heroes these days, they’re women of color really invigorating organizing), or talking (as I thankfully spent part of the afternoon yesterday doing) to someone with whom we disagree but also share common values, than to anyone within the immediate vicinity of the Mueller investigation.

Happy Fourth of July. We’re all in this together.

Putting a Face (Mine) to the Risks Posed by GOP Games on Mueller Investigat... Happy Fourth of July: Remembering the Why