What Does the ‘Doomsday Investor’ Get out of Trump? 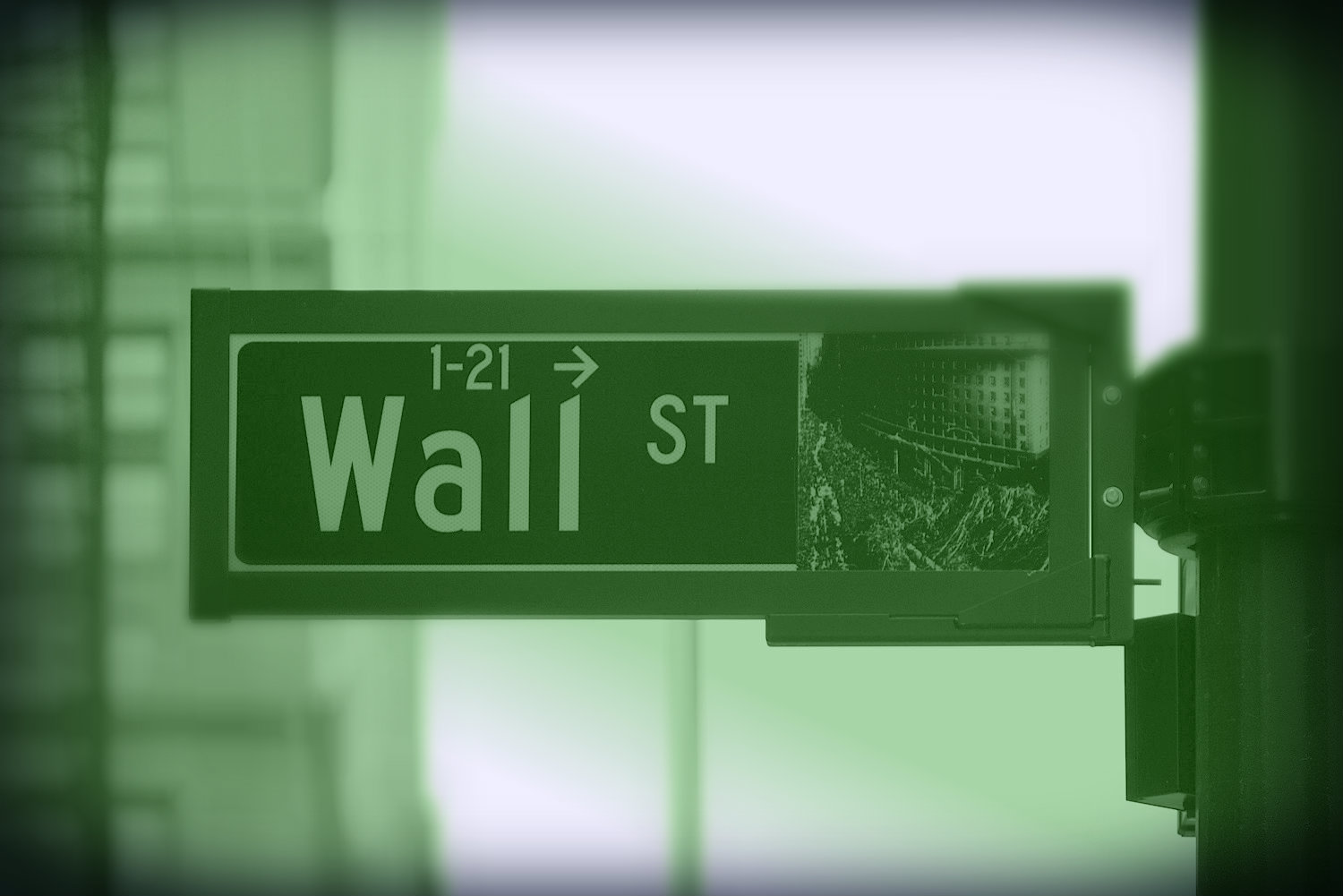 If you’re not into investment and Wall Street machinations, you might go to sleep on this one. Even the subhead is a bit of a snooze if you’re not interested in the world of money:

The head of Elliott Management has developed a uniquely adversarial, and immensely profitable, way of doing business.

This blurb could describe almost any manager on Wall Street if they’ve broken with trends and employed some testosterone-enhanced swagger at some point in their career.

Singer is a major funder of Washington Free Beacon, which some of you will recognize as a conservative online media outlet. It’s not very big and its output is rather predictable once you grasp its apparent ideology.

You may also remember this outlet as the progenitor of the competitive intelligence dossier on then-candidate Donald Trump, which eventually ended with Free Beacon and picked up again with law firm Perkins Coie on behalf of the Hillary Clinton campaign. The folio eventually included the Steele dossier once Free Beacon’s research contractor Fusion GPS was signed on by Perkins Coie and Fusion GPS hired Christopher Steele’s UK-based firm Orbis Business Intelligence to provide additional overseas content.

Free Beacon admitted it was the origin of the initial pre-Steele Trump dossier, copping to it on October 27, 2017 — long after part of the Steele dossier had been published by BuzzFeed and after Fusion GPS’ Glenn Simpson had been interviewed by the Senate Intelligence Committee (August 22, 2017) but before an interview with the House Permanent Select Committee on Intelligence (November 14, 2017).

What’s particularly interesting about the New Yorker article is the description of dossiers compiled and used as leverage to muscle a certain type of performance from business managers. Singer’s team at his hedge fund Elliott Management uses them with what appears to be practiced ease for profit as in this example:

The pressure that Elliott exerts, combined with its fearsome reputation, can make even benign-sounding statements seem sinister. In 2012, Elliott made an investment in Compuware, a software company based in Detroit. Arbitration testimony by former Compuware board members hints at just how negatively they interpreted some of Elliott’s actions. During an early meeting, one of them testified, Cohn presented folders containing embarrassing personal information about board members, which they saw as a threat to publicize the contents. Cohn allegedly mentioned the daughter of one board member, and commented disapprovingly on the C.E.O.’s vintage Aston Martin, a car that few people knew he owned. The company’s co-founder, Peter Karmanos, accused Elliott of “blackmailing” Compuware’s board, and reportedly remarked that the fund “can come in, rip apart the pieces” of a company, and “try to have a fire sale and maybe make twenty per cent on their money, and they look like heroes.”

Cohn told me that Compuware’s executives were “very firmly in that fear camp.” He was surprised that material on their professional backgrounds—which he says was all those folders contained—was “interpreted as a dossier of threatening personal information,” and noted that driving an Aston Martin looked bad for a C.E.O. whose biggest customers were Detroit automakers. Compuware was ultimately sold to a private-equity firm.

Conversion of Washington Free Beacon from a nonprofit 501(c)4 news outlet to a for-profit business in August 2014 also assured additional distance and privacy for Singer. A nonprofit is obligated to file reports with the government which are available to the public. For-profit businesses that are privately held do not.

And for-profit news outlets can do all manner of research and not have to share it with the public, protected by the First Amendment (“reporters’ privilege,” however, does have a limit — see Branzburg v. Hayes, 408 U.S. 665 (1972))

One can only wonder what kind of research Washington Free Beacon has collected but not actually shared with the public in reporting. Has funder Paul Singer or his business Elliott Management had access to this research?

One can only wonder, too, what it is that Paul Singer has obtained from the Trump presidency, as Singer has been depicted as anti-Trump:

… The Beacon has a long-standing and controversial practice of paying for opposition research, as it did against Hillary Clinton throughout the 2016 Presidential campaign. Singer was a vocal opponent of Trump during the Republican primaries, and, last year, it was revealed that the Beacon had retained the firm Fusion GPS to conduct research on Trump during the early months of the campaign. By May, 2016, when it had become clear that Trump would be the Republican nominee, the Beacon told Fusion to stop its investigation. Fusion was also hired by the Democratic National Committee, and eventually compiled the Christopher Steele dossier alleging collusion between the Trump campaign and the Russian government. … (Emphasis mine.)

With so little daylight between Singer and Free Beacon and the abrupt end of Free Beacon’s intelligence research when Trump became the Republican Party’s presumptive nominee for president, one might wonder why the research halted if Singer was so anti-Trump.

Or are there benefits for a “Doomsday Investor” to having someone so easily compromised and predictably narcissistic in the White House — benefits none of the GOP primary candidates nor Hillary Clinton offered? Was the Free Beacon’s initial dossier on Trump prepared not to find fault in order to deter his election, but instead to provide leverage?

Note once again the Free Beacon is “a privately owned, for-profit online newspaper” according to its About Us page. Yet the outlet doesn’t have advertising — only a single banner slot off the front page which might be a donation rather than a sold spot — and a store selling Free Beacon branded items, the kind typically used for promotional swag. If this is a for-profit business, what’s it selling?

Cohen May Be Shopping a Cooperation Agreement; It’s Not Clear Anyone Is... The Problems with Richard Burr’s Claim that SSCI Has No Evidence of C...