The Ghosts Of Christmas Eves Past 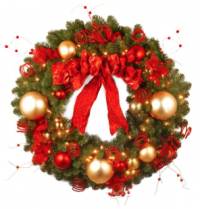 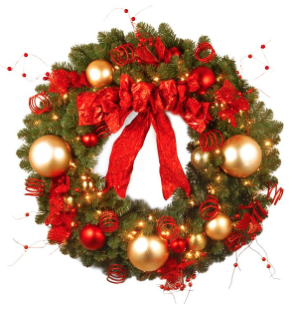 Here we are, heading into Christmas. Everybody, is slowing down and heading into the holidays. We all are. Things often get a tad scarce this time of year, but we would like to say Hi, Happy Holidays, Merry Christmas, Happy Hanukkah, Mele Kalikimaka and any other greeting applicable. Thank you for being here with us.

It has been a couple of years…I think…since I have done the remembrance section at this time of year. Many of you are old-timers going back to when we were at TNH, even before the FDL years, but so many are new and really do not know the history. We have been at this a good long while now. The years float by, but the people are what sticks.

In that regard, I want to return to thanking those that contributed much, but are now gone. If you are new here, you never would have known the names of Mary, Bob Schacht, Mad Dog, Free Patriot, Skdadl and a host of others that were not only our blog friends, but that we often met and knew in real life too.

They are gone, but not forgotten heading into this Christmas Eve. But this always, at least for me, I think Marcy too, comes back into focus on this date because of our friend and beloved colleague, Mary Perdue. Mary passed away on Christmas Eve 2011. She, like all the others, was the best of what this blog had, and has, to offer. So, in memory of all who are gone, but not forgotten, here is the original in memorium for Mary.

You all, each and every one, rock. Thank you for being here and supporting us. Happy Holidays everyone: 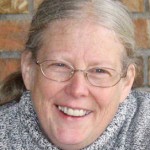 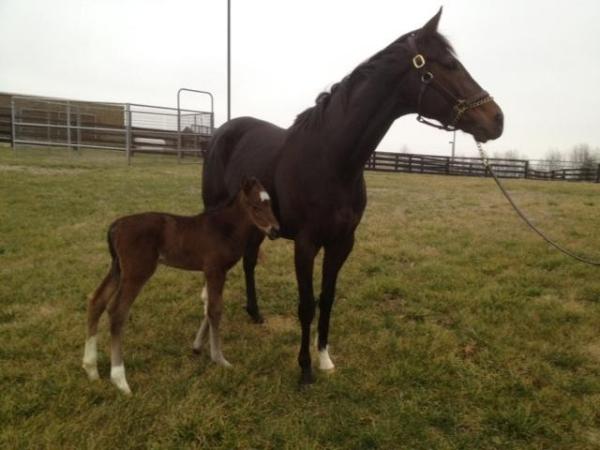 Cheers to all, and to all a good night and wonderful Christmas Day.

Putin’s Chef, Evgeniy Prigozhin, Says He Needs Discovery So He Can Figure... Merry Christmas to the emptywheel Community