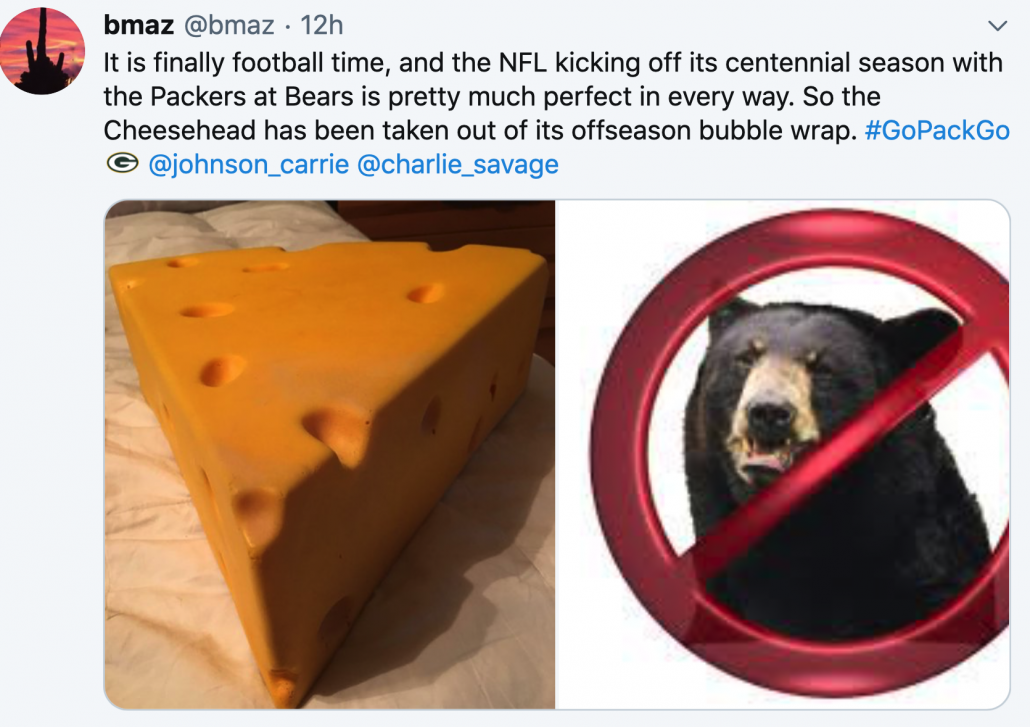 Remember Roger the Rat-Fucker? Flynn Steps in It 2.0: Emmet Sullivan Will Make Sidney Powell Explain Why She...