The President’s Joint Defense Agreement with the Russian Mob 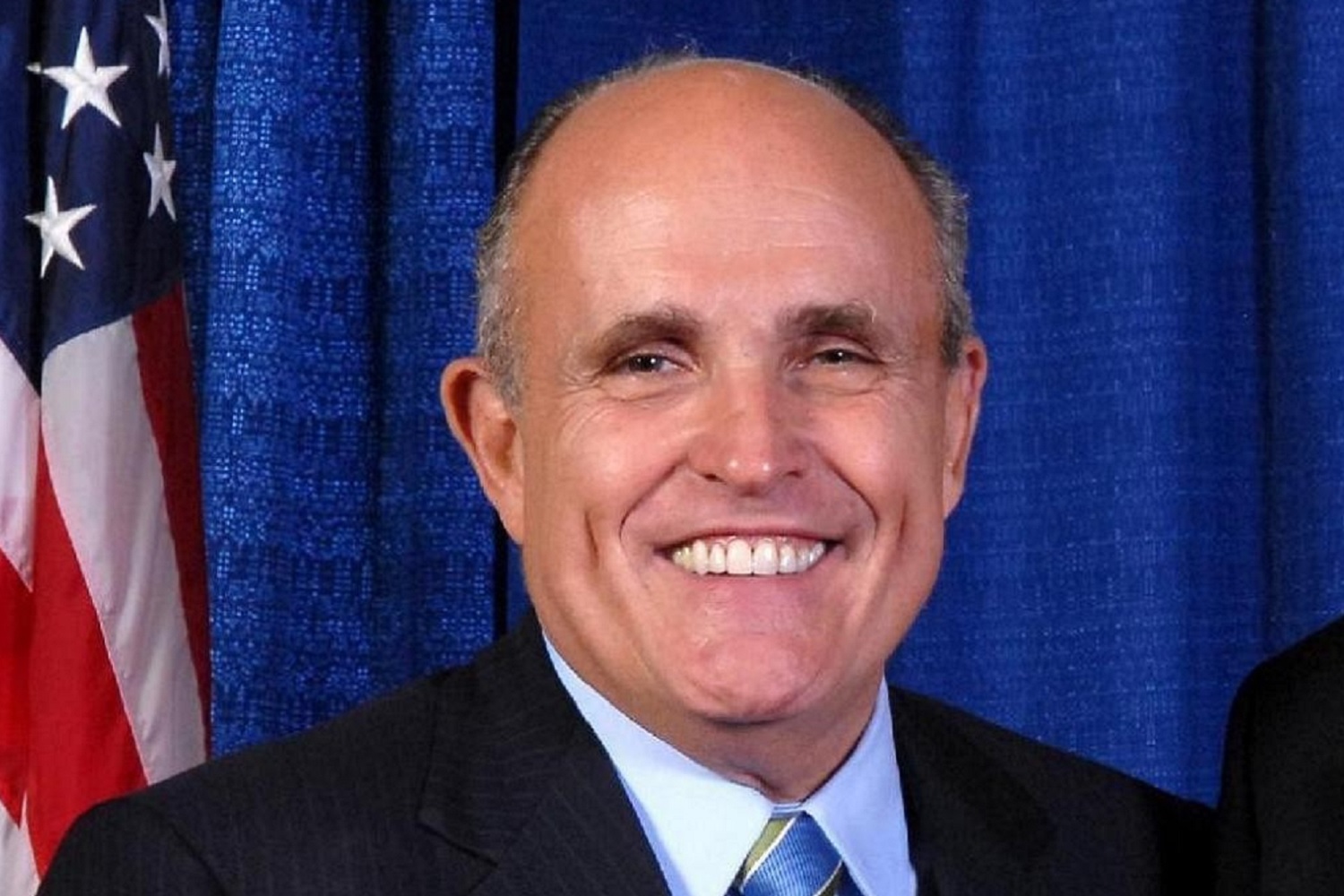 Dowd might be forgiven if he immediately adopted the strategy that worked so well in guiding Trump through the Mueller investigation: just engage in a 37-person conspiracy to obstruct justice and name it a Joint Defense Agreement. Indeed, there are even similarities with current events. Then, John Dowd, Jay Sekulow, and Rudy Giuliani offered things of value to the others in the JDA — pardons — in exchange for their silence or even lies. Conspicuously, Toensing represented two people that — the Mueller Report seems to suggest — weren’t entirely candid in their testimony, Erik Prince (who managed to lose texts that explained why he was taking back channel meetings with Russians) and Sam Clovis (who sustained his lack of memory of being told that Russians were offering emails long enough for George Papadopoulos to change his mind on that front). Papadopoulos even managed to call Marc Kasowitz, when he still represented the President, to ask if he also wanted to represent a coffee boy with an inclination to lie to the FBI. The strategy all built to its successful crescendo when, instead of cooperating with prosecutors as he signed up to do, Paul Manafort instead figured out what they did and didn’t know, lied to keep them confused, and reported it all back through his own attorney, Kevin Downing, and Rudy to the President.

It was never really clear who was paying the lawyers (aside from the RNC paying Hope Hicks’ lawyers and some other key staffers). And as details of Manafort’s lies came out, it became clear there was some kind of kick-back system to keep the lawyers paid.

Still, Mueller never tied Manafort’s trading of campaign strategy for considerations on Ukraine and payment by Ukrainian and Russian oligarchs to the President. And so it may have seemed sensible for Dowd, in a bit of a pinch, to adopt the same strategy, with Rudy representing everyone, Dowd representing the Ukrainian grifters, and Kevin Downing even filling in in a pinch.

It all might have worked, too, if Parnas and Fruman hadn’t gotten arrested before they managed to flee the country, headed for what seems to have been a planned meeting a day later with their sometime attorney Rudy Giuliani in Vienna, just one day after a lunch meeting with him at Trump Hotel across the street from the Department of Justice that was busy inking an indictment against the Ukrainians even as they paid money to Trump Organization for their meal.

I mean, it still could work. Trump is still the President and DOJ, at least, will give some consideration to the attorney-client claims, so long as Rudy and Trump can maintain the illusion that Rudy is and was really doing legal work for the President.

But something that Dowd may not have considered, before he sent a letter to Congress laying out an incestuous nest of ethical atrocities, is that by the time he sent the letter, DiGenova and Toensing were on the record as representing Dmitry Firtash, a Ukrainian oligarch who was named in some of the early search warrants targeting Paul Manafort. And in March, Rudy Giuliani went on the record to explain that Firtash was, “one of the close associates of [Semion] Mogilevich, who is the head of Russian organized crime, who is Putin’s best friend.” Yesterday, Reuters closed the circle, making it clear that Parnas and Fruman work for Firtash, the former as a translator for DiGenova and Toensing’s representation of Firtash.

Firtash, by the way, is in Vienna, where Parnas and Fruman attempted to flee and where the President’s lawyer was planning to meet them a day later.

Thus, when Dowd wrote Congress, explaining that Rudy worked for both Trump and the Ukrainian grifters, and the Ukrainian grifters worked for DiGenova and Toensing, he was asserting that the President is a participant in an ethical thicket of legal representation with a mob-linked Ukrainian oligarch fighting extradition (for bribery) to the United States. And all of that, Dowd helpfully made clear, related to this Ukraine scandal (otherwise he could not have invoked privilege for it).

If that weren’t all overwhelming enough, there’s one more twist.

The reason Rudy was emphasizing the mob ties of his current partner in crime lawyering, Dmitry Firtash, back in March is because the President’s former former lawyer, Michael Cohen, shared a lawyer at the time with Firtash, Lanny Davis. Davis, the Democratic version of Paul Manafort, is every bit as sleazy as him (which should have been a huge red flag when Davis was parading Cohen around as a big hero). Curiously, at a time when Davis was also representing Firtash and Cohen was furiously trying to come up with some incriminating evidence he could tell prosecutors that might keep him out of jail, Cohen apparently didn’t mention Ukraine at all. Now, the lawyer that Cohen used to but no longer shares with Firtash claims he has some insight onto these Ukrainian dealings. That’s likely just a desperate effort to stay relevant. But who knows?

Until then, John Dowd’s desperate attempt to make this scandal go away the same way he made the Russia scandal go away (if you pretend they’re not actually all the same scandal and thus even the past JDA strategy may end up failing) at the same time involved admitting, in a letter to Congress, that his former client and his then current not-yet-but-soon-to-be-indicted clients are in a Joint Defense Agreement with the Russian mob.

Don’t take my word for it. Take John Dowd’s legal representation to Congress.

The Problem with Letting the Client-in-Chief Rewrite Impeachment Strategy M... Clemson Up Huge; People Losing Their Shit Over A Kicker