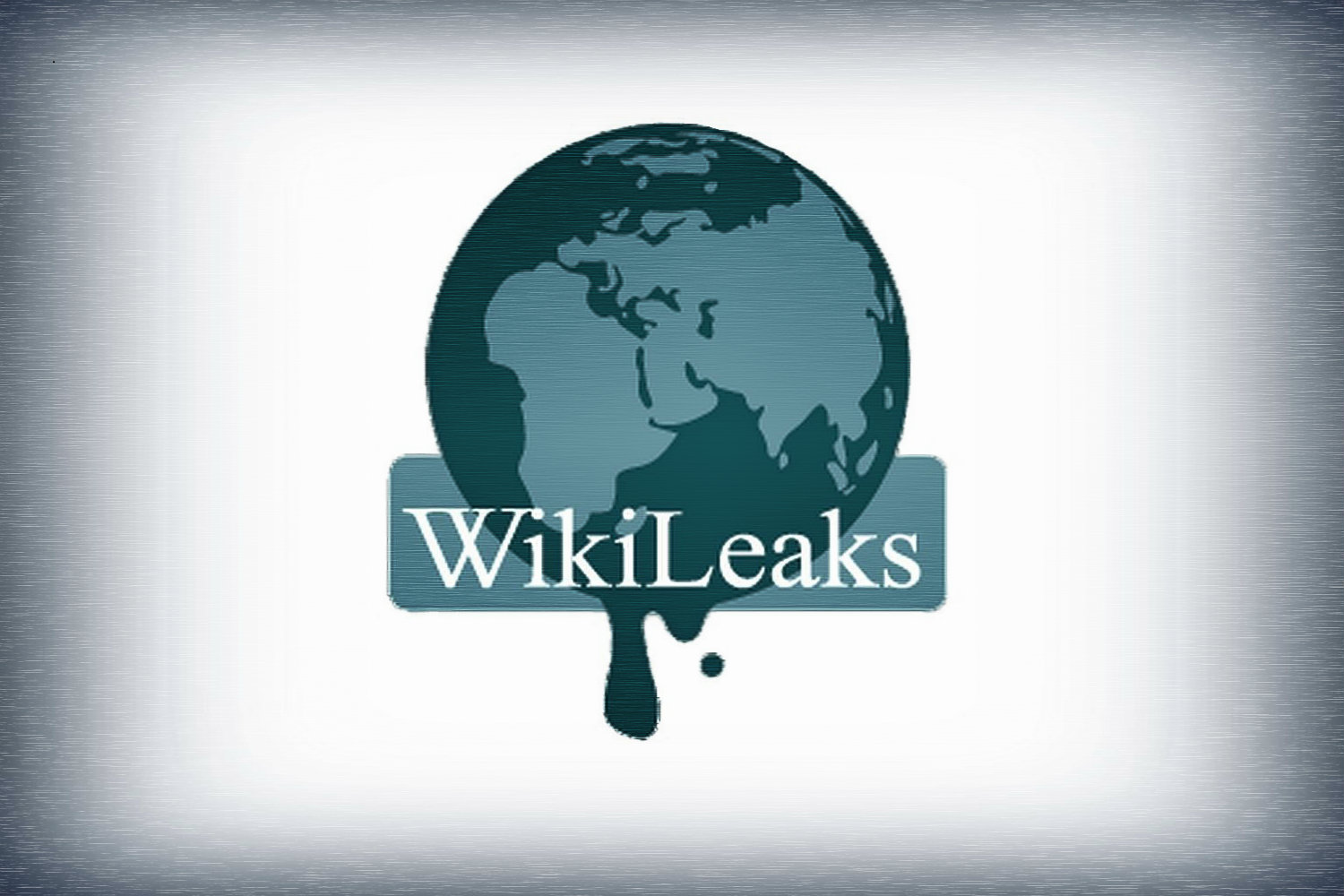 When I wrote this post noting that Judge Anthony Trenga had ordered Chelsea Manning be released, I admitted, I don’t know what it means. I was hoping that when her lawyers released a statement it would bring more clarity. But that statement — released hours after the release — offered no such clarity (though it does make it clear that right now her focus is on recovering from the suicide attempt and malign effects of incarceration, not any celebration of her freedom). It attributed her release to “the apparent conclusion” of the grand jury.

Judge Anthony Trenga today ordered Chelsea Manning’s release from confinement, after the apparent conclusion of the grand jury to which she had been subpoenaed, and before which she refused to testify. He further ordered that she pay $256,000 in fines which accrued each day she refused to cooperate with the grand jury.

Needless to say we are relieved and ask that you respect her privacy while she gets on her feet.

That’s one of the reasons I focused so closely on what prosecutors told Jeremy Hammond Tuesday, when he also refused to testify before the grand jury. They asserted that Julian Assange is a Russian spy.

“What could the United States government do that could get you to change your mind and obey the law here? Cause you know” — he basically says — “I know you think you’re doing the honorable thing here, you’re very smart, but Julian Assange, he’s not worth it for you, he’s not worth your sacrifice, you know he’s a Russian spy, you know.”

He implied that all options are on the table, they could press for — he didn’t say it directly, but he said they could press for criminal contempt. … Then he implies that you could still look like you disobeyed but we could keep it a secret — “nobody has to know I just want to know about Julian Assange … I don’t know why you’re defending this guy, he’s a Russian spy. He fucking helped Trump win the election.”

Amid suggestions that prosecutors were considering further legal means against Hammond, one of them used the example of Bartleby the Scrivener — whose example Hammond had followed in the grand jury in preferring not to answer questions — to remind that refusing to answer questions led Bartleby to die in prison.

Let me be clear, I’m not saying I agree with that observation, nor am I ceding that prosecutors definitely have proof that Assange is a Russian spy. But unless you believe that Hammond entirely made up these two exchanges, then everyone on all sides of the WikiLeaks divide would do well to take note of it. Julian Assange’s prosecutors are asserting to a witness that he is a Russian spy, which is far more than they’ve put into any indictment, yet.

Hammond suggested that when prosecutors “implied that all options are on the table,” he took that to mean he might be held in criminal contempt. Manning’s camp was expressing similar concerns before the grand jury appointment on Tuesday, that they believed the government might respond to her bid to be released by ratcheting up her legal exposure. But if prosecutors really do believe Assange is a Russian spy, it would give them tools far beyond criminal contempt.

It is a crime by itself in the US to refuse to tell authorities about espionage. As Ron Wyden’s bill to fix the Espionage Act makes clear, prosecutors can charge someone under the Espionage Act for conspiracy, aiding and abetting, accessory after the fact, or misprision of a felony. Misprision is effectively not telling a court or other authority about what you know as soon as possible.

Whoever, having knowledge of the actual commission of a felony cognizable by a court of the United States, conceals and does not as soon as possible make known the same to some judge or other person in civil or military authority under the United States, shall be fined under this title or imprisoned not more than three years

And under the Espionage Act statute Assange has already been charged under as well as 18 USC § 794 (sharing defense information with a foreign government like Russia), such conspiracy language exposes the person found conspiring not to just three years, but to the same punishments as the person himself. If Julian Assange shared with Russia some of the information Manning shared with him, for example, that may expose her for his acts.

This is why I focused so intently on the language that prosecutors in the Joshua Schulte case were using, treating WikiLeaks as a criminal organization. If the federal government currently conceives of WikiLeaks in these terms, it means Hammond and Manning’s silence may expose them far more than they or their current advisors seem to be envisioning. And that was based off language describing WikiLeaks like an organized crime entity, not someone led by (as prosecutors claimed the other day) a Russian spy.

Again, I am not defending this stance. I’m not saying I agree with it. I’m making an observation that people on all sides of the WikiLeaks divide — but especially those caught in the spell of the lies that Assange’s people are telling to combat extradition — would do well to note.

The government is using language that is far, far more serious than virtually anyone seems to be accounting for, including Manning and Hammond. Prosecutors may well have been blowing smoke to try to cow Hammond into cooperating. Or they may have been putting Hammond on notice of the stakes he was facing.

We Are In A Liminal Space In The COVID-19 Outbreak Three Things: Good (Family) News, Bad (COVID-19) News