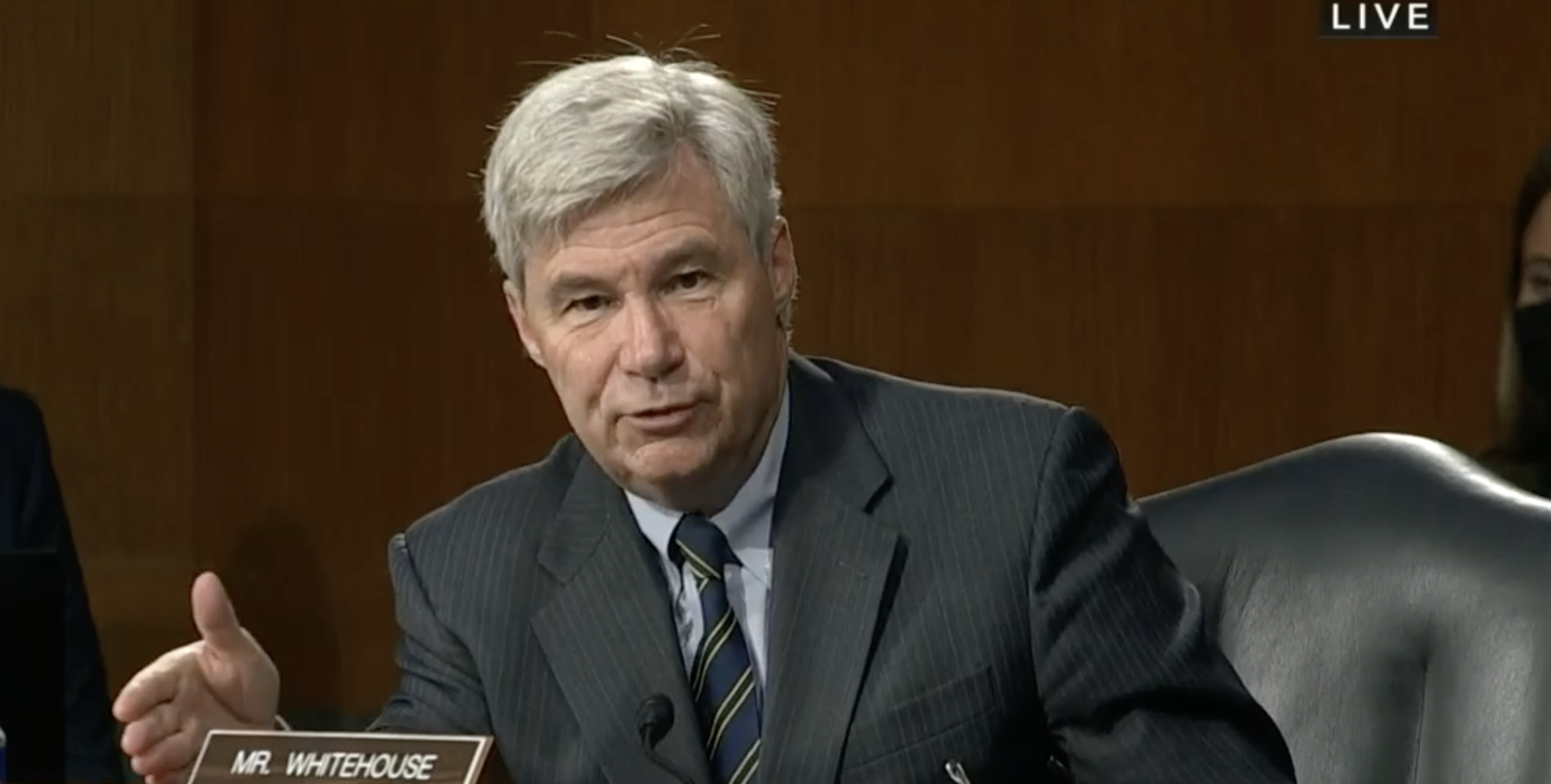 In spite of the 650 defendants, the conspiracy structure that could easily encompass Trump and his flunkies, and apparent steps to lock in testimony of those privy to the actions of organizers, most people remain panicked that DOJ is not aggressively investigating January 6, including those who organized it. Yesterday in a Senate Judiciary Committee hearing with Attorney General Merrick Garland, Senator Whitehouse expressed concerns that DOJ was not trying to understand who funded the January 6 riot. In response, Garland strongly implied that DOJ was.

Whitehouse: Now, I don’t know what’s going on behind all of that, but I’m hoping that the due diligence of the FBI is being deployed not just to the characters who trespassed in the Capitol that day and who engaged in violent acts, but that you’re taking the look you would properly take at any case involving players behind the scenes, funders of the enterprise, and so forth, in this matter as well and there’s been no decision to say, we’re limiting this case to the people in the building that day, we’re not going to take a serious look at anybody behind it.

Garland: Senator, I’m very limited as to what I can say–

Whitehouse: I understand that.

Garland: –Because I have a criminal investigation going forward.

Whitehouse: Please tell me it has not been constrained only to be people in the Capitol.

Garland: The investigation is being conducted by the prosecutors in the US Attorney’s Office and by the FBI field office. We have not constrained them in any way.

Whitehouse: Great. And the old doctrine of “follow the money,” which is a well-established principle of prosecution, is alive and well?

Garland: It’s fair to say that all investigative techniques of which you’re familiar and some, maybe, that you’re not familiar with because they post-date your time are all being pursued in this matter.

We are still just nine months into this investigation, an instant in the terms of complex conspiracy investigations like this one (which was a point that Garland made in a House Judiciary Committee hearing earlier this week). It’s not clear what DOJ is going to be able to prove in court. And given yesterday’s fake outrage from Republicans, it’s not clear DOJ will complete such an investigation before Republicans win a Congressional majority at mid-terms.

But at least for now, DOJ appears to be conducting the kind of investigation everyone wants them to.

The Julian Assange Question: True Claims about Prison Conditions or Lies in... After Describing DOJ’s January 6 Language as “Schizophrenic,”...