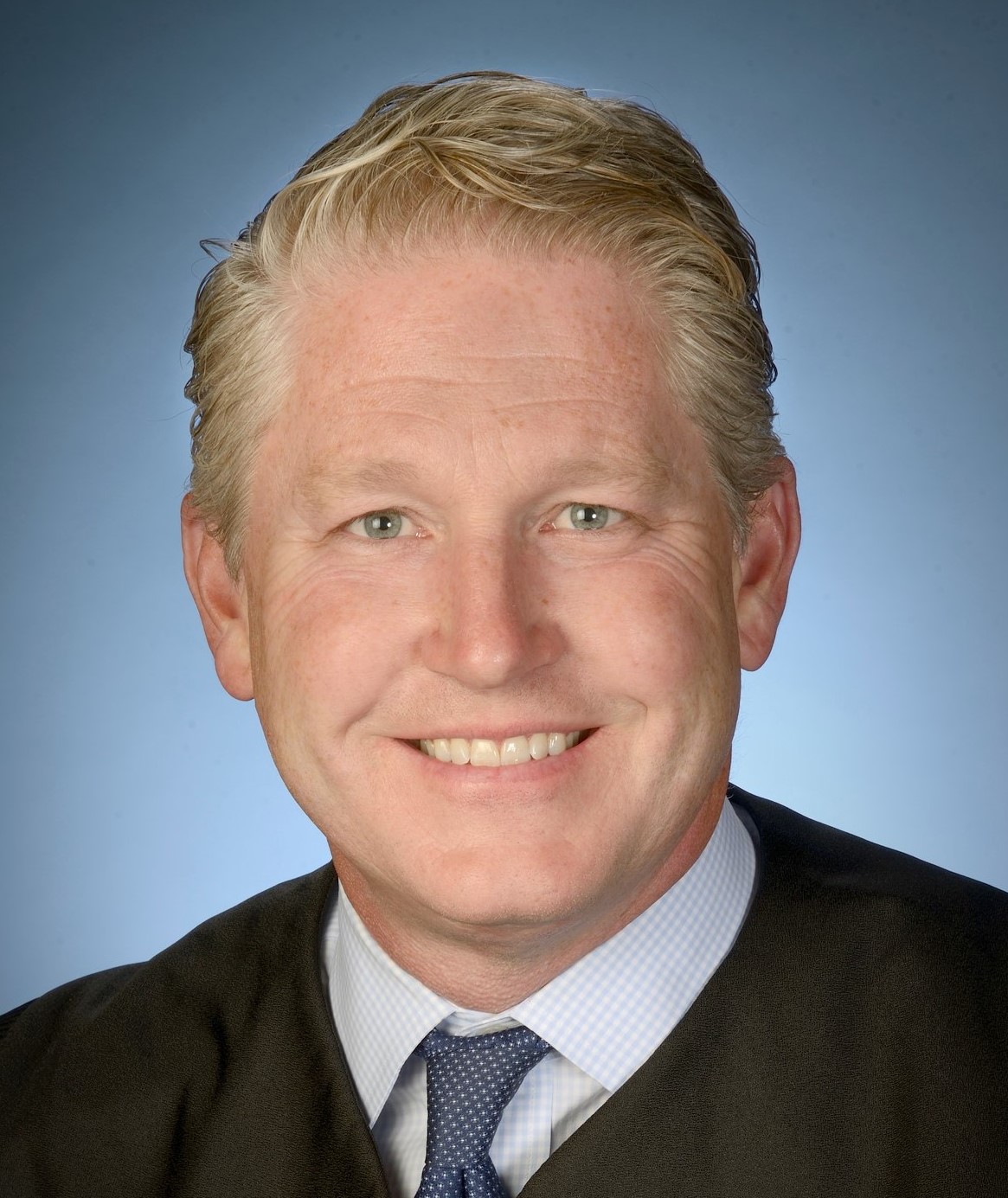 On Friday, I argued that both the January 6 Committee and TV lawyers wailing about DOJ’s slow pace of prosecution needed to look more closely at the litigation surrounding DOJ’s use of 18 USC 1512(c)(2) to prosecute January 6 defendants.

[U]ltimately all 22 judges are likely to weigh in on this obstruction application (and there are only two or three judges remaining who might conceivably rule differently than their colleagues), there are just a handful of judges who might face this obstruction application with Trump or a close associate like Roger Stone or Rudy Giuliani. Judge Mehta (by dint of presiding over the Oath Keeper cases) or Judge Kelly (by dint of ruling over the most important Proud Boy cases) might see charges against Roger Stone, Rudy Giuliani, or Alex Jones. Chief Judge Howell might take a higher profile case herself. Or she might give it to either Mehta (who is already presiding over closely related cases, including the January 6 lawsuits of Trump) or one of the two judges who has dealt with issues of Presidential accountability, either former OLC head Moss or Carl Nichols. Notably, Judge Nichols, who might also get related cases based on presiding over the Steve Bannon case, has not yet (as far as I’m aware) issued a ruling upholding 1512(c)(2); I imagine he would uphold it, but don’t know how his opinion might differ from his colleagues.

The application of 18 USC 1512(c)(2) to January 6 is not, as the TV lawyers only now discovering it, an abstract concept. It is something that has been heavily litigated already. There are eight substantive opinions out there, with some nuances between them. The universe of judges who might preside over a Trump case is likewise finite and with the notable exception of Judge Nichols, the two groups largely overlap.

So if TV lawyers with time on their hands want to understand how obstruction would apply to Trump, it’d do well — and it is long overdue — to look at what the judges have actually said and how those opinions differ from the theory of liability being thrown around on TV.

Judge Carl Nichols — the Trump-appointed judge presiding over the Steve Bannon case and as such one of the most likely judges to preside over any Trump prosecution — will undoubtedly finally generate needed attention to what judges are doing.

That’s because he just rejected DOJ’s application in the case of Garret Miller. In places, the decision is reasonable; in others, it is far too clever. Nichols acknowledges only the Randolph Moss opinion in on this topic, thereby ignoring some language addressing issues he raises in his opinion.

Nichols disagrees with Miller’s contention that the vote certification was not an official proceeding.

[I]t makes little if any sense, in the context here, to read “a proceeding before Congress” as invoking only the judicial sense of the word “proceeding.” After all, the only proceedings of even a quasijudicial nature before Congress are impeachment proceedings, and Miller has offered no reason to think Congress intended such a narrow definition here.

But he argued that the word “otherwise” in the statute necessarily connects the charged clause to the one prior to it, and should be read as a limitation of it. From that, he reads the statute to pertain only to evidence tampering, not witness tampering.

He then cites Justice Kavanaugh to argue that under the rule of lenity, such ambiguity here must be judged in favor of the defendant.

Via a variety of means, Nichols judges that 1512(c)(2) must relate to the destruction of evidence, which Miller is not accused of doing.

The Court therefore concludes that § 1512(c)(2) must be interpreted as limited by subsection (c)(1), and thus requires that the defendant have taken some action with respect to a document, record, or other object in order to corruptly obstruct, impede or influence an official proceeding.

This argument has holes in it–holes that were addressed by some of the opinions he ignores.

Nichols simply dismisses the argument that Congress could have provided the kind of limiting language he thinks should be inferred.

Another court has sought to allay this overlap concern by pointing to the language Congress could have used:

[I]t would have been easy for Congress to craft language to achieve the goal that Defendants now hypothesize. Congress, for example, could have substituted Section 1512(c)(2) with the following: “engages in conduct that otherwise impairs the integrity or availability of evidence or testimony for use in an official proceeding.” The fact that Congress, instead, enacted language that more generally—and without the limitations that Defendants now ask the Court to adopt—criminalized efforts corruptly to obstruct official proceedings speaks volume.

Montgomery, 2021 WL 6134591, at *12. That is certainly true, and in fact is why the Court does not believe that there is a single obvious interpretation of the statute. But it is also the case that reading § 1512(c)(1) as limiting the scope of § 1512(c)(2) avoids many of these structural or contextual issues altogether

He also ignores some differences between clause c and other clauses of 1512, arguments made and dismissed by some of the opinions he ignores.

He also makes a comparison between clause b and c, ignoring that c(2) — and the behavior Miller is accused of — is equivalent to b(2)(D).

DOJ will have a ready response to this on appeal. They may count themselves lucky that this particular opinion is not a particularly strong argument against their application. Nichols basically argues that intimidating Congress by assaulting the building is not obstruction of what he concedes is an official proceeding.

But this will cause a number of prosecutions, including of some defendants who were about to provide key cooperation, to grind to a halt until this is appealed.

Update: In other news, Guy Reffitt was just found guilty on all five charges against him. That includes the obstruction charge. So the DC Circuit will soon be getting two appeals of the obstruction application.