Comings and Goings on the Proud Boy Leaders Prosecution 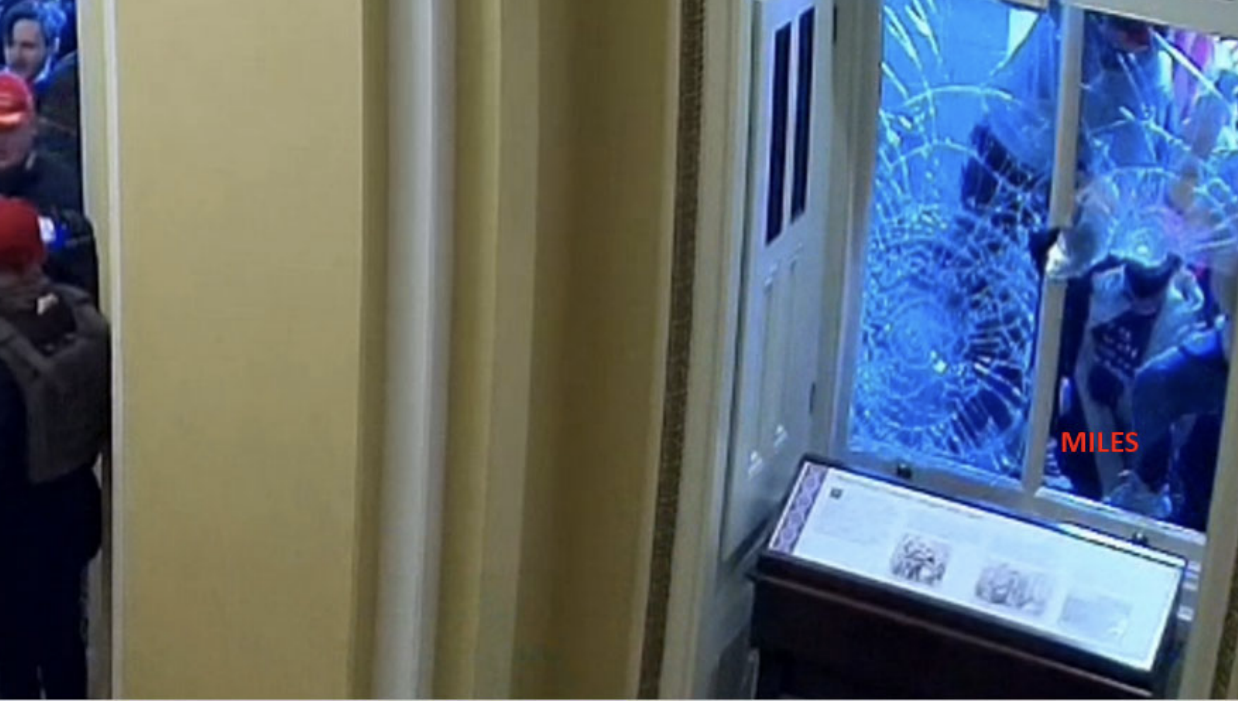 When DOJ finally added Enrique Tarrio to the Proud Boy leader conspiracy, I noted that the way DOJ has structured the prosecution team for the Proud Boys made it really hard to understand where things were headed.

But otherwise, this still feels really dispersed, and the prosecution team (which consists of three visible members for the leadership conspiracy, including Erik Kenerson, Jason McCullough, and Luke Jones, and about four detailees from other offices for satellite cases; a fourth prosecutor who had been on the core cases, Christopher Berridge, left immediately after [Matthew] Greene pled) has a far harder caseload than the significantly larger team on the Oath Keepers.

That remains true. But on Friday, there were several minor structural changes worth noting. I’ve attempted to summarize the status of some key Proud Boy and related cases here (I’ve only listed a judge if it is someone other than Tim Kelly).

First, Trial Attorney Conor Mulroe filed a notice of appearance in the Proud Boy Leaders and the Biggs Co-Traveler cases. He hasn’t shown up on any January 6 cases before this. It’s likely he was added because on April 22, Judge Kelly set a trial date in the Proud Boy leaders for August 8. That is, it’s likely he was added to start preparing for trial. But the Biggs co-travelers, on whose case he also filed an appearance, won’t be going to trial anytime soon. That’s partly because three of the defendants have to work through the conflict created by John Pierce’s representation of three of them — Paul Rae, Kevin Tuck, and Nate Tuck (though Pierce recently ceded representation to William Shipley for the Tucks). In hearings, prosecutors have said that at least three of the defendants are considering plea deals.

Then Luke Jones, who has been part of the Leaders case from the start, dropped off the case (he recently dropped off an unremarkable misdemeanor case as well though remains on the Ryan Nichols and Alex Harkrider case). Jones had been focusing on Zach Rehl’s prosecution, and he remains on the Rehl co-traveler case, which has not yet been indicted. I don’t know what to make of his departure (perhaps a recognition that his efforts to flip Rehl won’t ever come to fruition?). Jones has, in the past, worked on national security cases, and in fact was listed as prosecuting Russian hacker Evgeny Viktorovich Gladkikh in the press release (though not the docket). That case will never go to trial (because the US is not about to get custody of Gladkikh anytime soon). But it suggests that Jones may have spent time last June helping co-counsel present that case to a DC grand jury.

I’m most interested in the addition of Nadia Moore to the Leaders case. She’s a Brooklyn-based prosecutor, among five or so prosecutors from around the country who’ve been working the Proud Boy cases (in this table, William Dreher is from Seattle, Alexis Loeb is from San Francisco, Michael Gordon is from Tampa, and Christopher Veatch is from Chicago). And as the table makes clear she has been working the Florida-based Proud Boy and related cases, as well as the case of Steven Miles and Matthew LeBrun, who spent January 6 with Florida Proud Boys AJ Fischer and friends, and the former of whom is accused of helping to bust open the other side window in the original breach of the Capitol. This may suggest the government believes they’ll obtain the testimony of multiple Floridians against Biggs and Tarrio.

Meanwhile, a slew of these cases have just one (listed) prosecutor, including the Kansas City case with its five remaining defendants.

We’ll still see some significant movements in the Proud Boys cases. But for now, the focus — as so much of the January 6 investigation is — may be on Florida.