Three Things: Let’s Give Them Something to Talk About 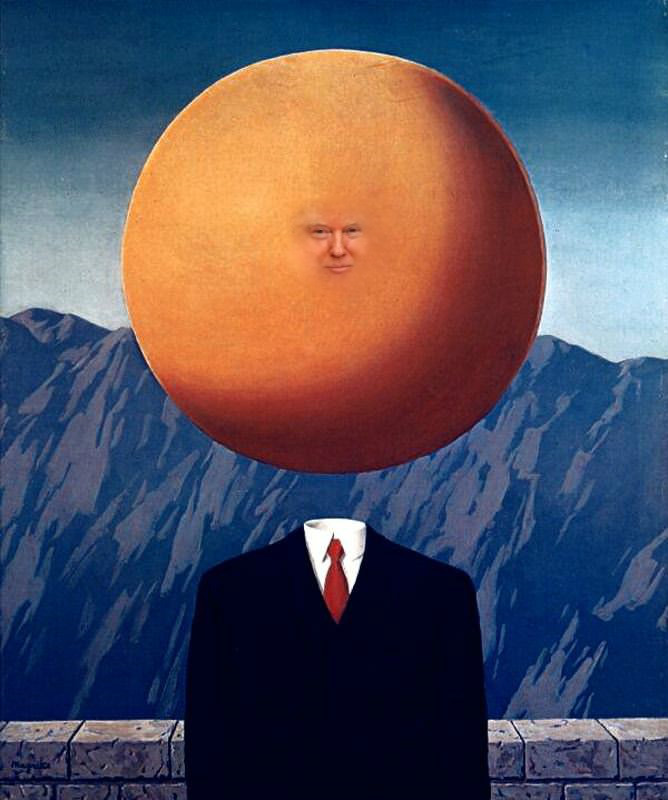 Before I go any further, I’m going to point to one of Marcy’s past posts:

What DOJ Was Doing While You Were Wasting Time Whinging on Twitter July 16, 2022

The Eight Trump Associates Whom DOJ Is Investigating February 8, 2022

Merrick Garland Points Out that Misdemeanors Are Easy January 5, 2022

Ten Things TV Lawyers Can Do Rather than Whinging about Merrick Garland December 3, 2021

Oops, that’s more than one post. Yeah. All that for the last eight months at least, with receipts along the way.

WSJ: “One area of interest to prosecutors was a Jan. 4, 2021, Oval Office meeting where…lawyer John Eastman pushed Pence, in Trump’s presence, to either reject the electoral votes outright or suspend the proceedings” https://t.co/LibRvdOmcN

DOJ has been one degree of separation and less from Trump in its investigation, but unsurprisingly so to those paying attention.

What may be more interesting is that it was the Wall Street Journal. Are the Murdochs and News Corp finally throwing in the towel on Trump?

Breaking news: The Justice Department is investigating President Donald Trump’s actions as part of its criminal probe of efforts to overturn the 2020 election results, according to four people familiar with the matter. https://t.co/mcjN3EhmAO pic.twitter.com/uqIlRgEhcK

Shocking, SHOCKING, I tell you. Not.

In a bid for relevancy, the New York Times dropped this We, Too piece last night after WaPo’s piece above:

Breaking News: The Justice Department is said to have asked witnesses about Donald Trump in its Jan. 6 investigation, suggesting a more aggressive phase. https://t.co/Ursl9KMS4H

Unsurprising that communications of those close to Trump are under scrutiny. Especially since DOJ has had so many messages in their possession for months, like Giuliani’s.

I’m sure you’ll hear more from Marcy she’s got time, stable internet access, and something dramatically new and important arises.

This is an open thread. Have at it.