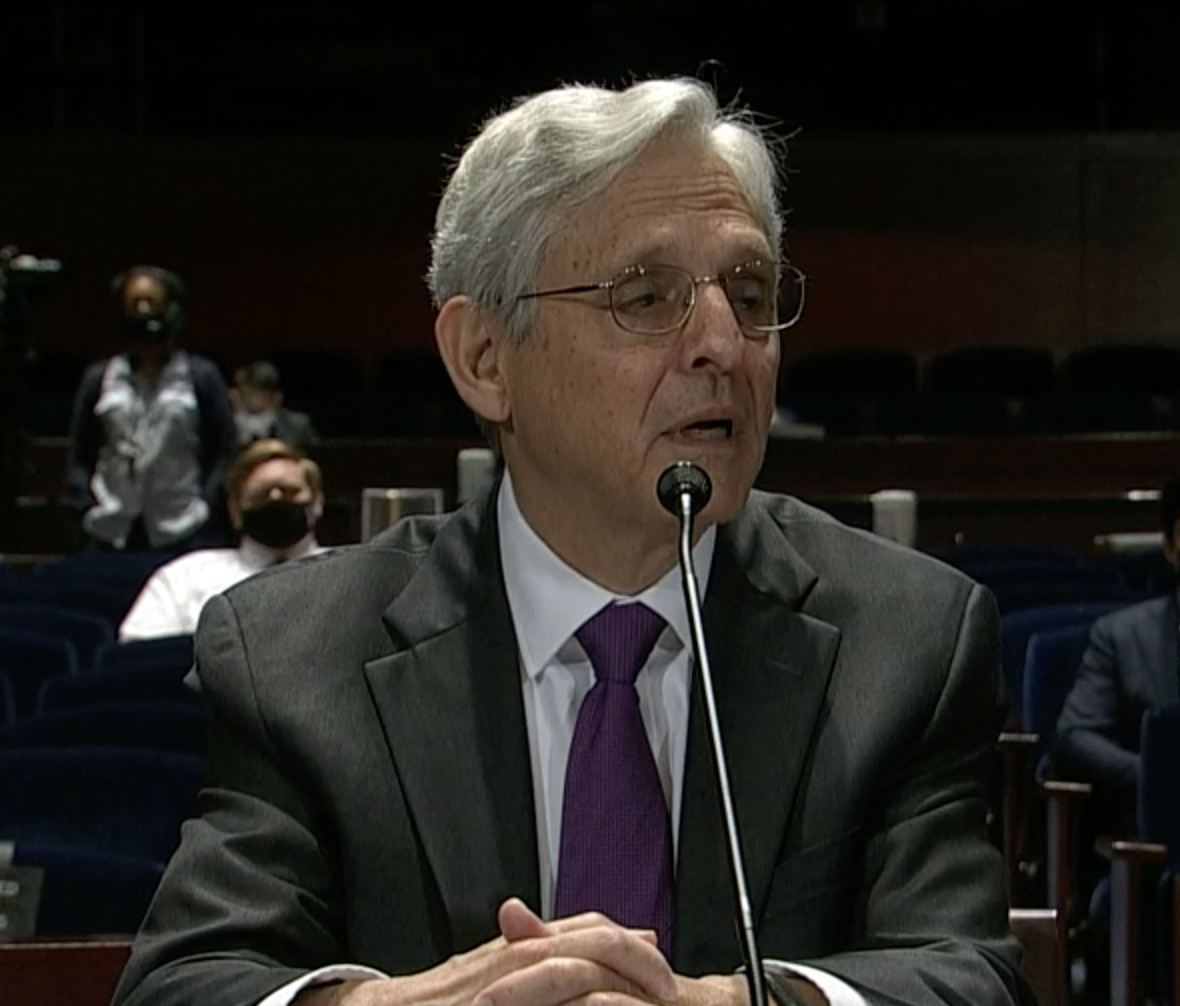 Merrick Garland just announced that the government has moved to unseal limited parts of the search warrant application used to search Mar-a-Lago, pending giving Trump an opportunity to object.

Garland cited the public interest, but also Trump’s disclosure of the search himself.

Although the government initially asked, and this Court agreed, to file the warrant and Attachments A and B under seal, releasing those documents at this time would not “impair court functions,” including the government’s ability to execute the warrant, given that the warrant has already been executed. See Romero, 480 F.3d at 1246. Furthermore, on the day that the search was executed, former President Trump issued a public statement that provided the first public confirmation that the search had occurred. Subsequently, the former President’s representatives have given additional statements to the press concerning the search, including public characterizations of the materials sought.

But he’s not asking to unseal the whole warrant application.

On the contrary. He’s only unsealing precisely the documents that Trump already has in his possession: the warrant itself and Appendices A (describing this house) and B (describing what can be seized). Indeed, the motion notes that the FBI gave Trump these documents.

In these circumstances involving a search of the residence of a former President, the government hereby requests that the Court unseal the Notice of Filing and its attachment (Docket Entry 17), absent objection by former President Trump. The attachment to that Notice consists of:

The government will respond to the direction of the Court to provide further briefing as to additional entries on the docket, pursuant to the schedule set by the Court.

Consistent with standard practice in this Court, the search warrant and attachments were each filed under seal in Case No. 22-mj-8332-BER prior to the search; the Property Receipt was filed under seal today. Former President Trump, through counsel, was provided copies of each of these documents on August 8, 2022, as part of the execution of the search.

These documents are precisely the ones that Trump could have released all by himself, but chose not to. He could object now. But if he did, it would make clear — as if all the refusals to release it to journalists hasn’t already — that it’s really damning.

And now — in a short announcement where he took no questions, but where Garland made a fierce defense of DOJ and the FBI — Garland is calling Trump’s bluff.

Update: I’ve annotated this warrant from the Roger Stone search warrant to show what Garland wants released. The warrant itself (which will show what crimes Trump is being investigated for), Attachment A (which will describe Mar-a-Lago and possibly the specific locations of interest), and Attachment B (which will describe the things being searched for, written generically). They would also release the warrant return, which would list what the FBI took; NYT says that document is 2 pages (I’m trying to think of an example to share).

This post shows the likely content in the warrant, including in the affidavit, which we won’t get.

Update: Surly Duff corrected my vocabulary, which was sloppy. The warrant is what I’ve been calling the cover sheet. The Appendices are the descriptions of what can be searched. The application as a whole, though, would include the affidavit, which is the thing people are really interested.

Trump Keeps Using the Word “Cooperate.” I Do Not Think That Word... The Legal and Political Significance of Nuclear Document[s] Trump Is Suspected...