A Parliamentary Congress or a Batshit One? 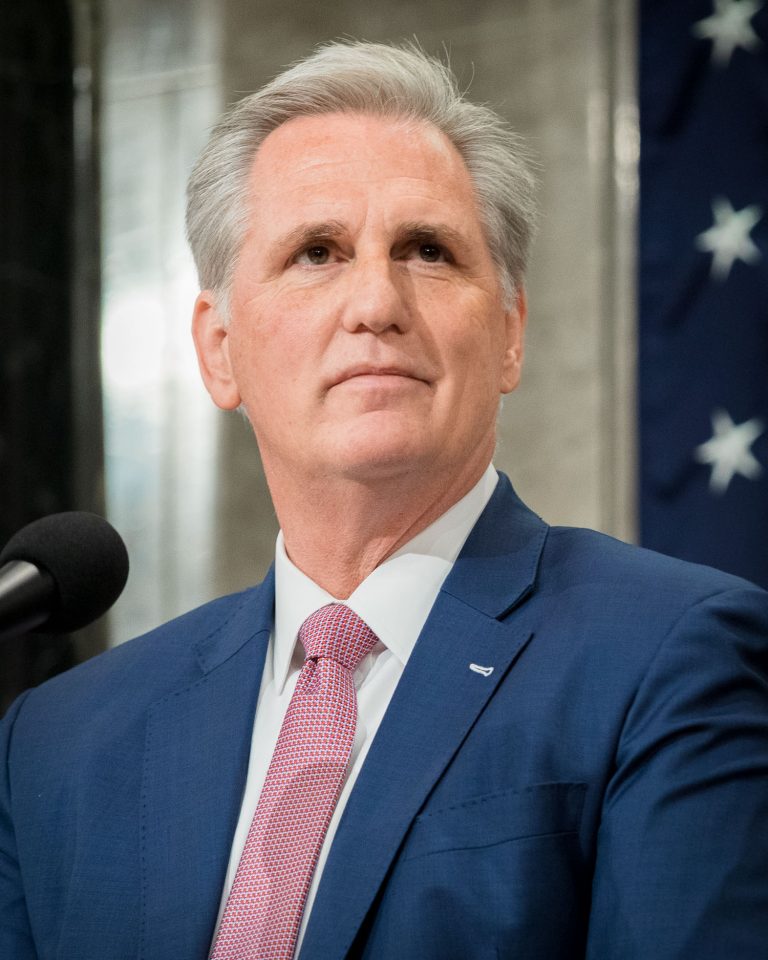 With the call of two Arizona and one California House race yesterday, it seems clear the Republicans will hold a majority in the House next year — though it’s not yet clear whether the Congress will start with a 219-216 split or a 221-214 split. Sometime today, Kevin McCarthy will win a majority of votes in the GOP caucus to be the presumptive Speaker next year, though not before defeating Andy Biggs, in what will be a test vote of conservative votes.

That’s when things get interesting.

Marjorie Taylor Greene and Jim Jordan have already endorsed McCarthy. Marge — one of the shrewder wingnuts — explained why she would support McCarthy.

If we don’t unify behind Kevin McCarthy, we’re opening up the door for the Democrats to be able to recruit some of our Republicans and they may only need one or two since we don’t know what we will have in the majority.

Since then, Don Bacon has announced that — if Republicans don’t get 218 votes on January 3 — he would consider backing a moderate Democrat as Speaker.

Even newly elected Long Island Republican George Santos, who is a fire-breathing MAGAt but who will be one of the most vulnerable Republicans in 2024, has said he wants the GOP to wait six months before they start launching witch hunts into Biden.

I know maybe four people (aside from Nancy Pelosi) who understand enough about rules of Congress to comprehend the full implications of such a close Congress. For some reason — possibly because they’ve spent the last six months writing beat sweeteners — the press seems to think the Freedom Caucus (led by Scott Perry, whose phone was seized as part of the January 6 investigation) will be in the driver’s seat going forward. In the short term, it’s just as likely that people like Don Bacon will be.

There are several possibilities: One is that McCarthy does get the votes on January 3 and presides over a Congress that reels from day-to-day, serially held hostage by the worse instincts, legal challenges, and health concerns of the members of both parties (the current Congress has lost 16 members over the last two years, six to death, and McCarthy has already said he’ll end proxy voting even as COVID continues to recur in new variants).

If that happens, expect many if not most things to get done via Discharge Petition, in which members can bypass the Speaker if they get 218 votes on something.

Also expect the most vulnerable Republicans to be susceptible to flipping parties if the fire-breathers in the party demand too much, particularly if the margin gets close to even.

Another possibility is that McCarthy doesn’t get the votes, giving Democrats a chance to cobble together a majority of the solid middle, led by someone other than Nancy Pelosi (non-members like Tim Ryan or Adam Kinzinger could be options, though Bacon has said that Liz Cheney is not one). Such a majority would need to command the votes of a larger number of people — probably closer to 240 — but it would also be more sustainable over the Congress.

And all this will be happening as the GOP fights among itself about whether it will continue down a Trumpist cult or become a political party again.