The J6 Committee Proves Themselves To Be Suspect Media Whores 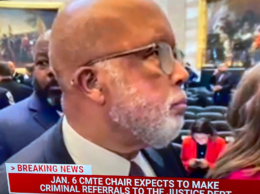 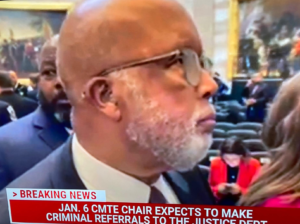 Well, here it is. J6 Chairman Bennie Thompson, clearly fueled by Liz Cheney, is going to do one of the dumbest things ever.

A “criminal referral” from this Committee means absolutely nothing. The DOJ will prosecute individuals and/or entities on their own. “Referrals” from Thompson, Cheney and the J6 Committee mean less than nothing legally.

It is noise. It is garbage. And worthless except for preening J6 members. They are proving themselves to be the infomercial jokes they are.

“Tentacles” with the “Potential to Spiral:” Geoffrey... Special Counsel Jack Smith Taught DOJ How to Alphabetize by Last Name! A Tale...