Tag Archive for: General Betray Us 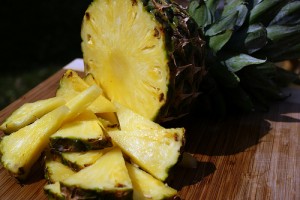 Helping organize, train and equip nearly a quarter-million of Iraq’s security forces is a daunting task. Doing so in the middle of a tough insurgency increases the challenge enormously, making the mission akin to repairing an aircraft while in flight — and while being shot at. Now, however, 18 months after entering Iraq, I see tangible progress. END_OF_DOCUMENT_TOKEN_TO_BE_REPLACED