Hi there. I mentioned it previously, but without live sports, and the trash talk we often do and it is hard to see any of that anytime soon, Emptywheel Music Trash Talk is an idea long discussed, but the time may have come. Listen, this would be a kind of dead period anyway. The Boys Of Summer would still be in spring. The NBA and NHL seasons that seem to go on forever, would not have even been close to their playoffs. And don’t start about football, at best that would be over four months away.

So, I started a thing about maybe having some trash talk about music. It was an afterthought that caught more steam than I anticipated, even though I had considered it for many years in one form or the other. Probably would have happened this weekend, but for some unfortunate dental experience that left me a bit daff. But, additionally, I have to figure how to do this, as people will want to post a lot of You Tubes in comments, and that is a bigger concern than you may think.

Assuming my dentist gets me off of the painkillers, maybe this can go off Thursday or Friday where everybody can lob in over several days. In the meantime, Pink Floyd Live At Pompeii will always make the cut of the best. The 2016 Gilmour version, even not as iconic as the original band, but back at the ancient grounds…likely will not, but it is beyond freaking fantastic. Get ready to get live, get ready to rip up this juke joint.

Until we meet again….. 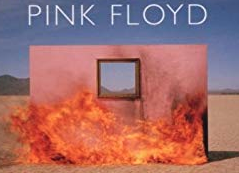 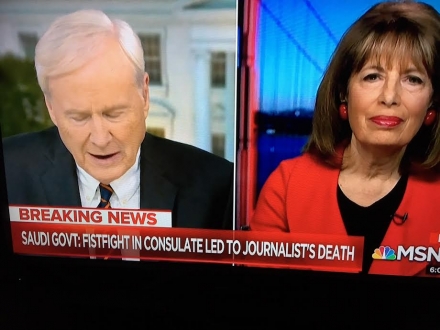 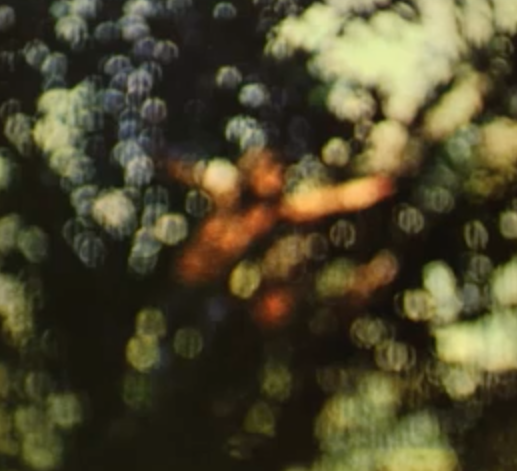 Okay, it has been a while since we had a real Trash Talk. So here we go. Not a particularly deep one, but between the NFL Draft, which has been pretty interesting, and the Azerbaijan Grand Prix in Baku, it seemed like a decent opportunity for one of our off season points to talk a little sports trash.

First up, Baku. Frankly, Azerbaijan has made significant and important strides since the breakup of the USSR. While I am not totally comfortable with the support that a continuing Grand Prix provides, it is nowhere near as troublesome as F1 bucking up truly oppressive and evil middle eastern nations like Bahrain and Abu Dhabi. At any rate, it is what it is, and the street course in Baku is truly beautiful. Extremely so. It does not, however, allow many opportunities for overtaking and passing.

Starting grid position is at a premium, and Vettel of Ferrari and Hamilton of Mercedes are on the front row. Kimi Raikkonen was on pace to be the pole sitter through early sectors in Q3, but had a blip. Was amazing driving to pull his butt out of it without shunting his car into a wall, but the time blip cost him dearly and he will start in P7. The race looks to be very promising, even if a tad processional, especially at the front. Alonso, seems slow, and could not even get his McLaren out of Q1.

Now the NFL draft. Rounds 1-3 are in the books. Many teams seem to have done quite well for themselves, including the Brownies and Jets. I figure I will totally jinx the local Cards by saying this, but I think their first round to move up and get Josh Rosen, the best pure, and pro style ready QB in the draft, was wonderful. They followed up by getting a fantastic long term answer at slot receiver, local Scottsdale prep product, later of Texas A+M, in Christian Kirk. Very much a Julian Edelman/Danny Amendola kind of talent, but maybe slightly faster and shiftier. Oh, and the Cards’ next pick will, seriously, be announced by a dude standing on a corner in Winslow Arizona.

You cannot really rate a draft class until it is over, but, so far, the Cards are having a very good year. And, for Scribe, I think it is extremely notable that the Steelers maneuvered to select Mason Rudolph. Groomed right, Rudolph is very much a Big Ben clone successor. Will need the grooming, but sure looks like a great value pick, and with incredible upside, to me. And Pittsburgh did not stretch to get him, at all, either.

As to the Belichick angle, the Pats have been all over the board moving around and trading up and down repetitively. The national sportswriters seem to be joking that it is so much that nobody will ever know the real value of the Jimmy G trade with San Francisco late last year, because it is all too confusing. That may be true! Belichick loves to obscure things. My question is whether Bill Bel will take Richmond QB Kyle Lauletta with the fifth pick in the fourth round if he is there, and he may well be. The Pats seem like they are going to take a QB somewhere, even if just for camp fodder. Lauletta seems like a real prospect though, and a perfect flyer for the Patriots. We shall see.

Alright Wheel nuts, let loose with your draft, F1 and general sports and other thoughts. Let’s let our hair down and have some fun. Music by Pink Floyd from Obscured By Clouds, one of the great under appreciated albums ever, for Floyd and in general. So, bring some chatter about your NFL team, what they have accomplished in the offseason and draft, and about F1.

As you may recall, one of our own here at Emptywheel, John Gundrum (known here as “Gunner”) received a lung transplant about a year and a half ago>. Well, things have progressed quite nicely for John, and this weekend he has travelled from Ann Arbor to Wisconsin to participate in the National Transplant Games:

“You appreciate life like you wouldn’t believe,” Gundrum said. “A lot of stuff just isn’t important anymore, but little stuff is important like seeing my little nephews.”

At the end of the month, Gundrum plans to join about 1,500 other organ transplant recipients from around the country in Wisconsin for the U.S. Transplant Games.

Sponsored by the National Kidney Foundation, the weeklong event features athletic competitions between organ transplant recipients. In the last games held in 2008, more than 1,300 athletes and more than 5,700 families of organ donors or other supporters attended.

“The big draw is a lot of participants want to show the success of organ donation and that, after going through something like that, it’s possible to perform successfully and live healthy productive lives,” said Michael Steigmeyer, spokesman for the National Kidney Foundation.

John will be competing in bowling, golfing and table tennis, and that is just way cool. Go Gunner!

Find out how to become an organ donor in your state.

Okay, there are actually a lot of things going on out there in sports land, including NFL training camp starting to crank up. Probably the most important news so far is that Childress went down to Kiln Mississippi to visit his once and future Geezer Quarterback and ended up on a nocturnal armadillo hunt. That is some kind of fun. Kind of like coon huntin, which is explained fully by Jerry Clower in the attached video.

Baseball is starting to hit the compelling part of the season and the trading deadline is at hand. And, more importantly, the lads in the Circus are ripping up Hungary this weekend with Sebastian Vettel looking very fast again.

So let loose and trash it up!