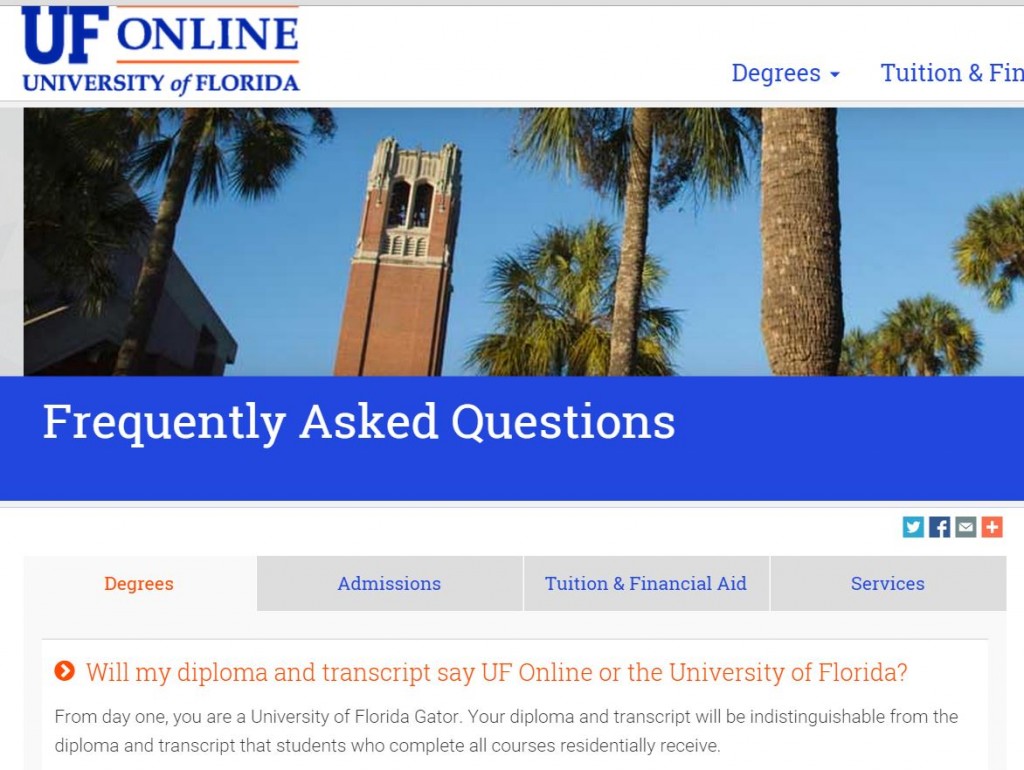 Although he is already under house arrest for a number of other charges pending against him, Pervez Musharraf, Pakistan’s former military leader who took control of the government after ousting then (and once again, now) Prime Minister Nawaz Sharif in a coup, was indicted today on three charges relating to the assassination in 2007 of former Prime Minister Benazir Bhutto.

The charges were filed in the Anti-Terrorism Court in Rawilpindi. From Dawn:

“He was charged with murder, criminal conspiracy for murder and facilitation for murder,” public prosecutor Chaudhry Azhar told AFP at the ATC in Rawalpindi hearing the case.

The sight of a once untouchable general being called to account by a court had a potent symbolism in a country that has been ruled by the military for about half of its 66-year history. While the military remains deeply powerful, the prosecution has sent the message that Pakistan’s top generals are subject to the rule of law — at least after they have retired.

If only Stanley McChrystal and David Petraeus were called to account for their crimes. But I digress.

The Times continues with interesting information on the basis of the charges against Musharraf:

The case against Mr. Musharraf is believed to rest largely on a statement by Mark Siegel, a Washington lobbyist and friend of Ms. Bhutto’s, who says that Mr. Musharraf made a threatening phone call to her before she returned to Pakistan in October 2007. Ms. Bhutto was killed in a gun and bomb attack as she left a rally in Rawalpindi in December 2007.

Mr. Siegel said Ms. Bhutto had warned him in an e-mail that if she were killed, the blame should fall on four named people — a former director of the ISI spy service, a military intelligence agent, a political rival, and Mr. Musharraf.

It would appear that Siegel now bases his career on his former association with Bhutto and a book they wrote together just prior to her death. Here is more on the email at the heart of the case: END_OF_DOCUMENT_TOKEN_TO_BE_REPLACED

Three things have recently gotten me thinking about the legitimacy of US counterterrorism in Pakistan in terms of the partners we choose:

After all, everyone marginally attentive to drones in Pakistan knows the game: the US and the ISI and Pakistan’s military make agreements permitting the US to launch drone strikes in Pakistan — at both US and Pakistani targets — while the political and judicial classes in Pakistan increasingly voice their opposition.

To sustain its claim that its drone strikes in Pakistan operate with the sanction of the government, it seems, the Obama Administration must treat the consent of the military as more legitimate than that of the political classes. Our necessary disdain for what Pakistan’s fragile democracy has to say is precisely the kind of thing I meant when I talked about how drones undermine the nation-state.

Mind you, I think the US is giving unelected national security figures an increasingly large role in legitimizing its counterterrorism and counternarcotic programs in a lot of places (a topic I suspect I’ll return to). It’s one natural outcome of waging diplomacy primarily by military training.

Anyway, with all that in mind, I wanted to point to this explanation for why NYT’s reporter Declan Walsh was thrown out of Pakistan just before the elections (note: someone on Twitter pointed this out — though I’ve lost track of who said it).

Declan Walsh was thrown out for apparently annoying the military back in February with a story about conflict between the CIA and the ISI over the use of drone missiles.

These two stories — in which the CIA and ISI squabbled over who conducted two drone strikes in Waziristan in early February (significantly, the day before and the day after John Brennan’s February 7 confirmation hearing; the CIA had appeared to hold off on strikes during his confirmation because of sensitivity about drones) — appear like they may be the ones in question.

The first article, published March 4, the night before the Senate Intelligence Committee voted on Brennan’s nomination, cited 3 “American officials” denying the strikes were ours, and adding that the CIA had not engaged in such activities since January (that is, since Brennan’s nomination).

Yet there was one problem, according to three American officials with knowledge of the program: The United States did not carry out those attacks.

“They were not ours,” said one of the officials, speaking on the condition of anonymity because of the drone program’s secrecy. “We haven’t had any kinetic activity since January.”