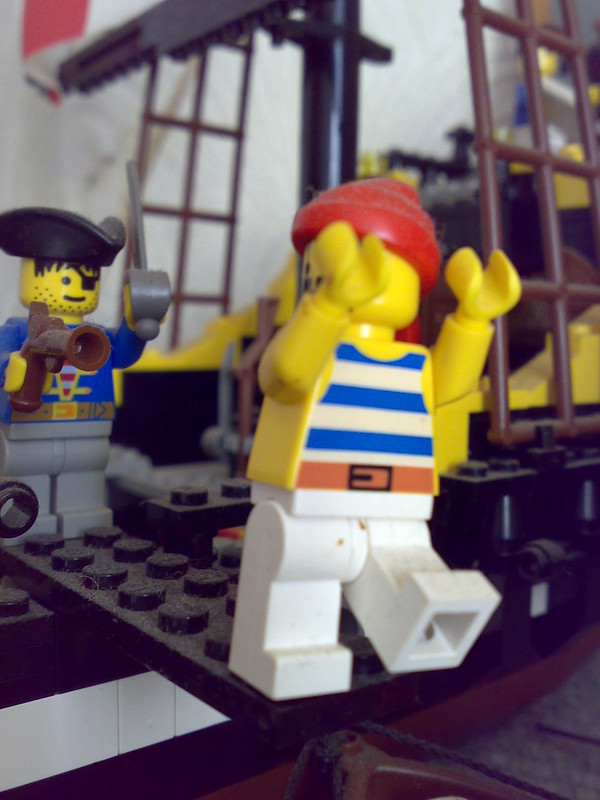 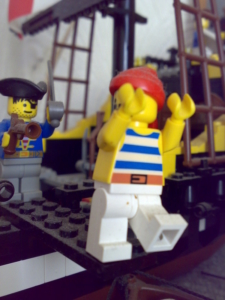 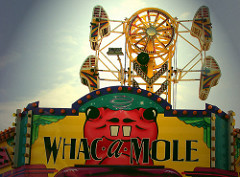 The latest figures indicate that fourteen people have died and at least 170 have been sickened by fungal meningitis arising from an injectable form of the steroid drug methylprednisolone. The bulk of the cases have occurred from patients receiving spinal injections for back pain but there is now at least one documented case of an infection arising from injection of an ankle. At a time when Republicans running for office all across the country routinely deride “job killing regulations”, we now have a sadly perfect example of how lack of regulation kills people.

The tainted drug causing the infections in these cases comes from a single compounding pharmacy in Massacusetts. Compounding pharmacies exist in a regulatory gray area and have pushed further and further away from their original form due to an absence of regulatory push-back. The FDA strictly regulates the manufacturing of pharmaceuticals and assures that they are produced without risk of contaminating microorganisms that could cause infection upon use of the drug. However, compounding pharmacies are regulated only at the state level, mostly because their original role was to provide unique mixtures of drugs produced in response to prescriptions for individual patients. Sensing opportunity to operate in a regulatory gray area, “the free market” has moved in and compounding operations now openly flaunt the single patient idea. In the current case, CNN reports a CDC estimate that as many as 13,000 patients may have been injected with the tainted drug compounded by New England Compounding Center in Framingham, Massachusetts.

The CNN article describes that the regulatory gaps are well-known but Congress has refused to act:

If Sarah Sellers’ warnings had been taken seriously 10 years ago, 12 people might be alive today.

Sellers, a pharmacist and expert on the sterile compounding of drugs, testified to Congress in 2003 about non-sterile conditions she’d witnessed.

“Professional standards for sterile compounding have not been consistently applied,” she told the Senate Committee on Health, Education, Labor, and Pensions. “The absence of federal compounding regulations has created vulnerability in our gold standard system for pharmaceutical regulation.”

Nearly 10 years later, there are still no federal sterility guidelines for compounding pharmacies that make and distribute drugs all over the country.

Further, we see that the court system has acted to weaken the poor regulations that previously existed:

In the 1990s, FDA regulators began to more closely scrutinize the industry, as some compounding pharmacies grew into larger operations that resembled small pharmaceutical companies.

In 1997, Congress passed a law bringing compounded drugs under FDA oversight, requiring that they meet certain standards for production, labeling and advertising. Specifically, the law banned compounding pharmacies from advertising their products.

A 9th Circuit court ruled that this last requirement was unconstitutional, and the Supreme Court upheld the decision in 2002. The court did not rule on the other portions of the law, though the FDA has not actively enforced them.

We learn from USA Today that problems from compounding pharmacies lowering safety standards while chasing higher profits through high-volume compounding have led to many known cases of infections and other medical complications over the last ten years or so: END_OF_DOCUMENT_TOKEN_TO_BE_REPLACED

“They think they can be the Gestapo and do anything they want.” — Chuck Grassley, on learning his staffer’s emails had been surveilled by the FDA

It is utterly predictable that members of Congress only get concerned about heavy-handed surveillance when they get sucked up in the surveillance. And so it is that Chuck Grassley, who voted for the FISA Amendments Act, and Chris Van Hollen, who didn’t, are outraged that their offices have been dragged into the FDA’s invasive surveillance used to conduct a leak investigation.

The surveillance started in response to a belief that FDA scientists, upset that their concerns about the safety of medical diagnostic equipment had been overridden, leaked classified proprietary information to the NYT. But after targeting just 5 scientists suspected of the leak, the FDA developed profiles on 21 people thought to be conspiring against the agency.

What began as a narrow investigation into the possible leaking of confidential agency information by five scientists quickly grew in mid-2010 into a much broader campaign to counter outside critics of the agency’s medical review process, according to the cache of more than 80,000 pages of computer documents generated by the surveillance effort.

Moving to quell what one memorandum called the “collaboration” of the F.D.A.’s opponents, the surveillance operation identified 21 agency employees, Congressional officials, outside medical researchers and journalists thought to be working together to put out negative and “defamatory” information about the agency.

Mind you, Grassley and Van Hollen’s aides (and Van Hollen himself) were not themselves the targets of the leak investigation. The scientists were the targets. END_OF_DOCUMENT_TOKEN_TO_BE_REPLACED

Barack Obama, who was educated in the country’s most esteemed universities, has implied that having daughters has convinced him the government should ignore science.

His anti-science justification came in response to questions about HHS’ decision to override the FDA’s recommendation that Plan B be made available over-the-counter. He justified his support for the decision on the fact that he has daughters.

President Obama said today that “as the father of two daughters,” he supports his health secretary’s decision to block over-the-counter sales of the Plan B “morning after” birth control pill to girls under 17 years of age.

He also appealed to that classic anti-science “wisdom”–common sense–as rationale to ignore science.

“I think it is important for us to make sure that we apply some common sense to various rules when it comes to over-the-counter medicine,” Obama said during an impromptu news conference at the White House.

I find it troubling not just that Obama wouldn’t see the wisdom of making it possible for young girls to avoid unplanned pregnancies that might otherwise present a much bigger health risk to them. But I find the appeal to fatherhood as justification for ignoring science even more troubling.

Because, of course, Obama has ignored the scientists before, most notably when he decided to let his and everyone else’s daughters breathe dangerous levels of ozone for several more years so as to appease big business. It’s science that shows Obama ought to reject the Keystone pipeline for the good of his daughters. It’s science that shows if we don’t take climate change more seriously immediately, Obama’s daughters’ and the rest of their generation will face a calamitous future.

Obama’s daughters are not my business, and in any case they seem well-able to see past the bullshit of their father’s job.

But when a highly educated person decides all of us should put aside science out of the pretense that his daughters will be safer because of it–that’s highly dangerous. It’s precisely because he has children that Obama ought to make sure all government decisions are governed first and foremost by the science.