In Addition to Mueller, Six People Are Prosecuting Paul Manafort … and Trump Has No Appropriate Defense Attorney 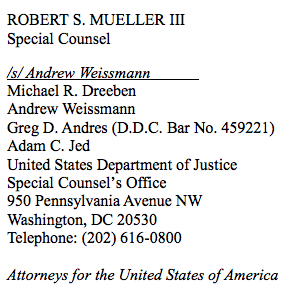 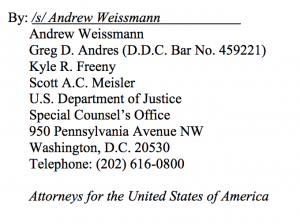 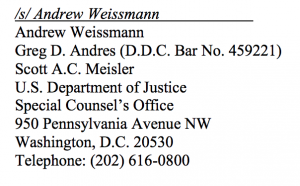 Is Manafort Getting Close to Crying “Uncle”? What Did Wikileaks Do with the DCCC Emails It Monopolized?