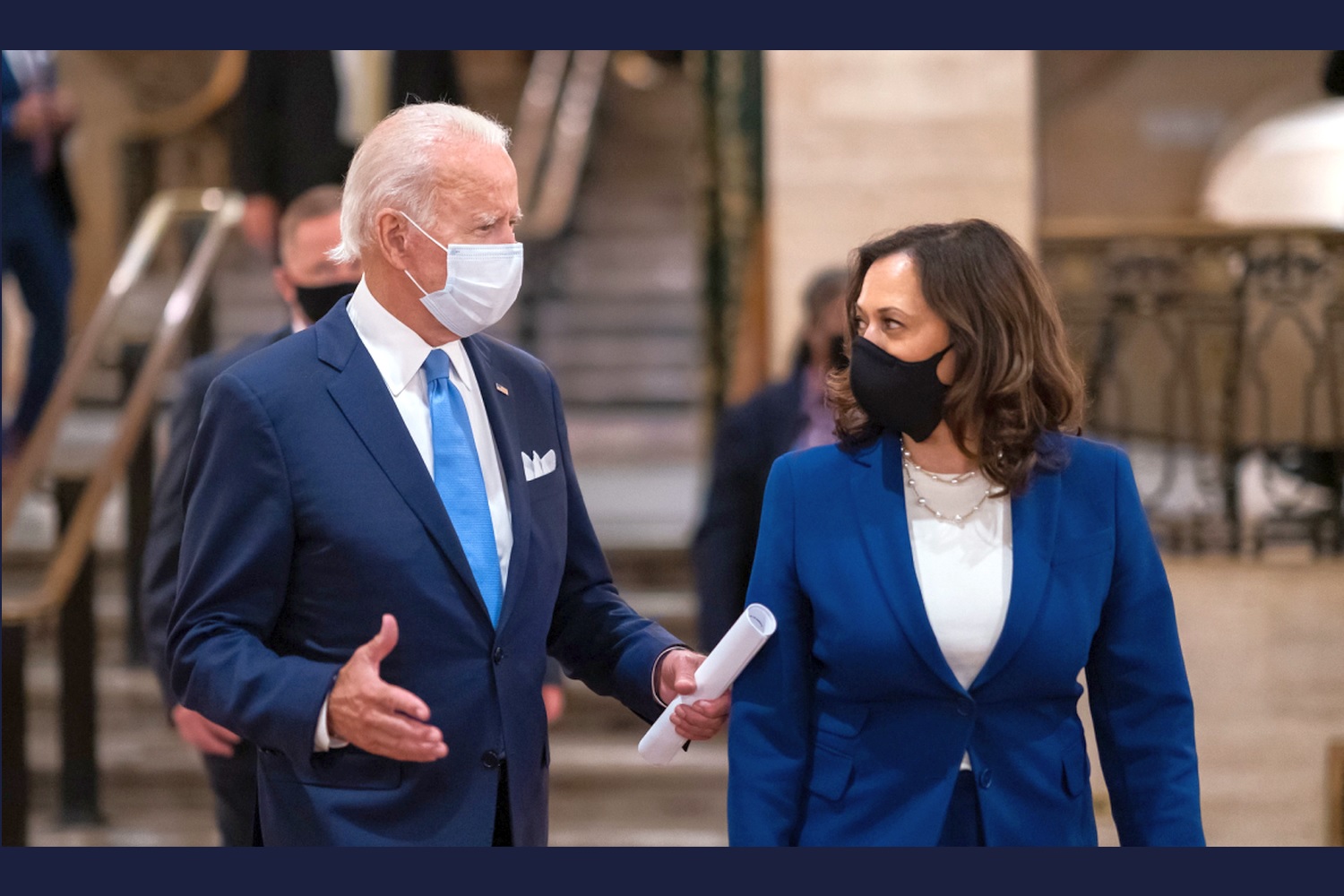 NBC has a story that has caused a bit of panic, reporting that “Biden hopes to avoid divisive Trump investigations, preferring unity.”

The panic is overblown, given that the main point of the story is that Biden is hoping that DOJ will resume a more independent stance than that taken, especially, by Billy Barr.

Biden wants his Justice Department to function independently from the White House, aides said, and Biden isn’t going to tell federal law enforcement officials whom or what to investigate or not to investigate.

If there were to be investigations of Trump, everyone should want them to be completely insulated from the White House.

The story raises two more specific types of investigations which are both likely moot.

They said he has specifically told advisers that he is wary of federal tax investigations of Trump or of challenging any orders Trump may issue granting immunity to members of his staff before he leaves office. One adviser said Biden has made it clear that he “just wants to move on.”

Another Biden adviser said, “He’s going to be more oriented toward fixing the problems and moving forward than prosecuting them.”

New York state already has a tax investigation into Trump, so a federal one would be duplicative. And the pardon power is absolute; there’s little likelihood DOJ could investigate the pardons that Trump grants, because doing so would be constitutionally suspect.

That’s because there are a number of investigations that implicate Trump that are either pending (as of right now, but I don’t rule out Trump trying to kill them in the interim) or were shut down corruptly, to say nothing of the obstruction charges Mueller effectively recommended (which aforementioned pardons would renew, even in spite of DOJ’s declination prior to pardons). At a minimum, those include:

All of these investigations still do or were known to exist, and if they no longer exist when Biden’s Attorney General arrives at DOJ, it will be because of improper interference from Barr.

The last of these might get particularly awkward given that multiple people at Billy Barr’s DOJ, possibly in conjunction with Sidney Powell and Trump campaign lawyer Jenna Ellis, altered documents to concoct a smear targeting Joe Biden in a false claim that he invented a rationale to investigate Flynn for undermining sanctions on Russia. You cannot have an independent DOJ if the people who weaponized it in such a way go unpunished. Except investigating such actions would immediately devolve into a partisan fight, particularly if Republicans retain control of the Senate. (This particular issue will most easily be addressed, and I suspect already is being addressed, via a DOJ IG investigation.)

And all this will undoubtedly play against the background of the confirmation battle for whomever Biden nominates. I would be shocked if Mitch McConnell (especially if he remains Majority Leader) didn’t demand certain promises before an Attorney General nominee got approved.

So none of this will be easy.

A far more interesting question will pertain to what President Biden does about the ICC investigation into US war crimes in Afghanistan, crimes that occurred during both the Bush and Obama Administrations. Mike Pompeo launched an indefensible assault against the ICC in an attempt to block this investigation, sanctioning ICC officials leading the investigation. Biden’s Secretary of State will have to decide whether to reverse those sanctions, effectively making a decision about whether to look forward to ignore crimes committed (in part) under Barack Obama.

Sidney Powell Implicates Barbara Ledeen in Her Effort to Undermine Democrac... After Wailing That No One Was Reporting on the Hunter Biden Laptop, Glenn Greenwald...