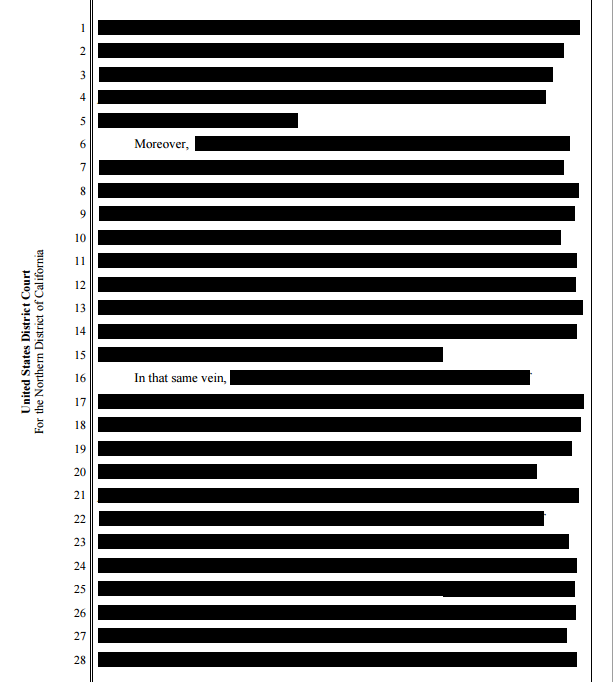 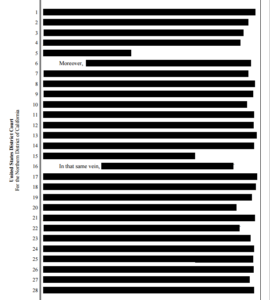 As you may know, DOJ is ordered by Magistrate Judge Bruce Reinhart to submit a “suggested” redacted version of the warrant affidavit for the Mar-a-Lago search executed on August 8, 2022.

The federal magistrate judge who authorized the warrant to search Donald Trump’s Mar-a-Lago estate emphasized Monday that he “carefully reviewed” the FBI’s sworn evidence before signing off and considers the facts contained in an accompanying affidavit to be “reliable.”

Magistrate Judge Bruce Reinhart offered his assessment in a 13-page order memorializing his decision to consider whether to unseal portions of the affidavit, which describe the evidence the bureau relied on to justify the search of the former president’s home.

“I was — and am — satisfied that the facts sworn by the affiant are reliable,” Reinhart said in the order.

Reinhart ruled last week that he would consider unsealing portions of the affidavit after conferring with the Justice Department and determining whether proposed redactions would be sufficient to protect the ongoing criminal investigation connected to the search. But in his order, Reinhart emphasized that he may ultimately agree with prosecutors that any redactions would be so extensive that they would render the document useless.

The last sentence of that quote is the key. Unless DOJ is going to capitulate to the clicks and reads voyeurism of the overly exuberant political press, nothing whatsoever should be released unless and until charges are filed against some defendant, whether it be Trump or otherwise. Why? Because that it how it is done, and properly so.

Reinhart has received abuse and threats. Is his willingness to even entertain a “redacted version” sound under such threat? His decision will yield the answer to that question.

In the meantime, I have a proposed example of what DOJ should submit to Reinhart. Yes, this example is from CAND, not SDFL, but it is exactly what ought be handed over to Reinhart. And if Reinhart grants any “redacted version”, DOJ should appeal immediately and fully. Leave the affidavit sealed. The voyeuristic public, and press, thinks they have an interest because Trump. But they really do not. Do it the right and normal way.

The Barr Memo Relied on Covering Up the Ongoing Roger Stone Conspiracy Inve... Bill Barr Performed the Corruption He Was Trying To Deny