Whip It Good: Impeachment Inquiry — Better than Half Way 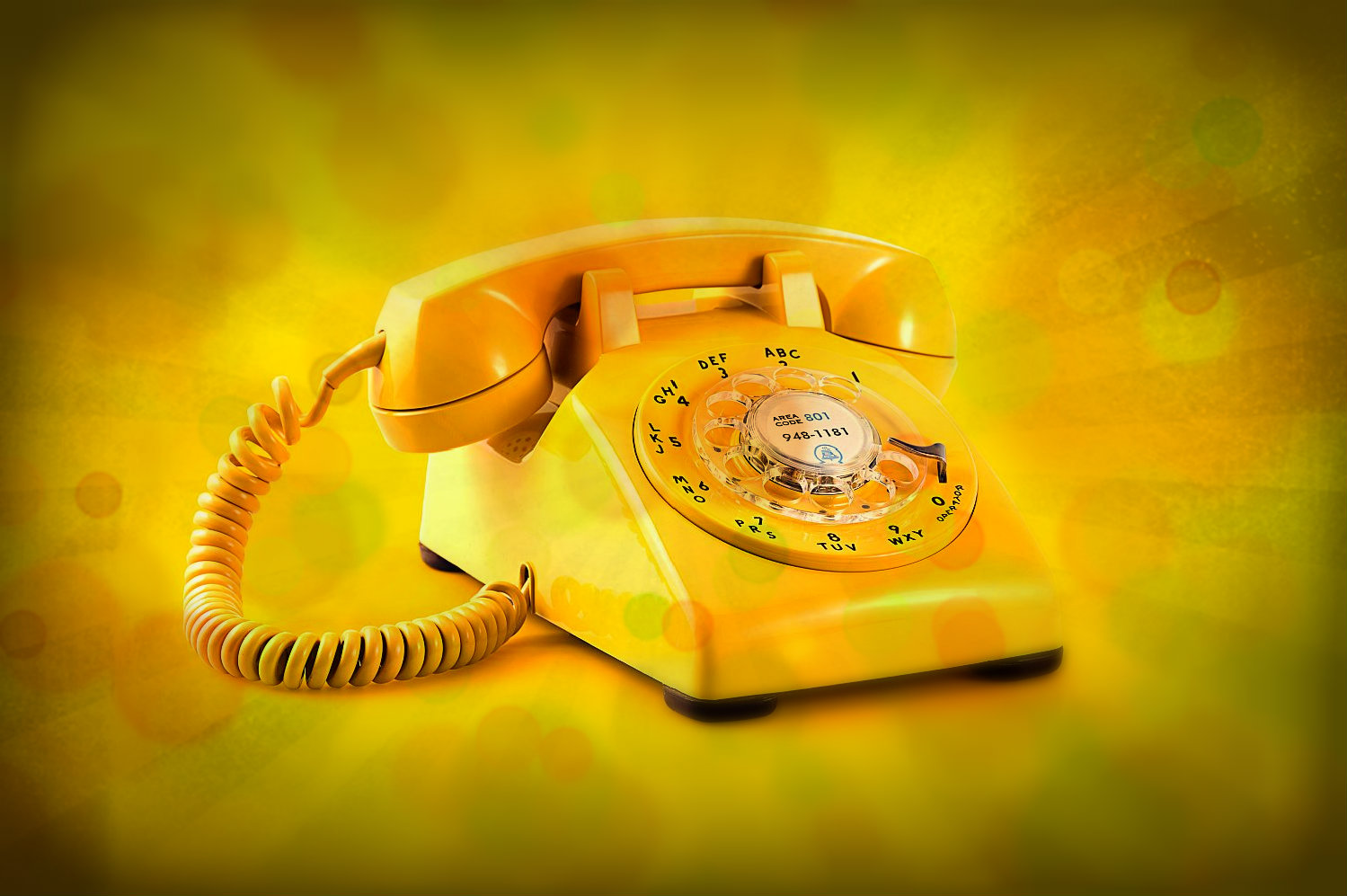 You may have been following the impeachment inquiry whip count published July 1 with subsequent updates.

At the time we had 85 votes in support of an impeachment inquiry representing 39% of the needed 218 votes to pass a resolution authorizing an inquiry’s formal launch.

Today we’re better than half way to 218. The table below reflects the new tally of 118 House Democrats and one Independent in support of an impeachment inquiry. We now need 100 or 45% more of the House Dems.

It’s still on us to make this happen by showing up at town halls our representatives have over the summer recess, by calling their offices in D.C. or locally, by sending faxes or using Resistbot to make our sentiments heard.

House Judiciary Chair Jerry Nadler has said his committee has “in effect” been conducting an impeachment inquiry, but his statement does not have the full force that a majority-supported resolution would have. It’d be much harder for a federal court to deny Constitutional powers to an inquiry authorized by a majority of the House. Nadler and the Judiciary Committee (HJC)  filed an application for the release of grand jury materials (pdf) on July 26, relying on Watergate- and Clinton-era arguments to bolster this request. I’m not a lawyer but I think this could go either way after the recent McKeever v. Barr decision.

House Oversight is other committee steadily chipping away at Trump’s corruption. Chair Elijah Cummings must be making serious inroads if Trump’s bashing of Baltimore and Cummings as a Maryland rep is any indication. I saw a chart somewhere outlining the progress of Oversight investigations but I can’t find it now — it must have terrified Trump and his minions. Oversight’s work also looks like a precursor to an impeachment inquiry, but whether it can likewise wield clout like an impeachment inquiry remains to be seen.

The surest approach is an impeachment inquiry, freighted with authority directly from the Constitution. Let’s get one in gear — call your representatives. And do thank those who’ve already thrown behind an inquiry.

What I Would Do with the Mueller Report If I Were Reggie Walton The Transcript the Frothy Right Claims Exculpates George Papadopoulos Instead...