Both sides in the Michael Sussmann case will give their closing arguments today. I’ll try to watch the live tweets, but will be driving around Achill Island so likely will have little Internet access.

I have yet to see the jury instructions, which will dictate a few details of the closing arguments. Most important — as I have noted before — is whether Durham will have to prove the actual allegations in his indictment.

Mr. Sussmann proposes modifying the last sentence as follows, as indicated by underlining: Specifically, the Indictment alleges that, on or about September 19, 2016, Mr. Sussmann, did willfully and knowingly make a materially false, fictitious, and fraudulent statement or representation in a matter before the FBI, in violation of 18 U.S.C. § 1001(a)(2), namely, that Mr. Sussmann stated to the General Counsel of the FBI that he was not acting on behalf of any client in conveying particular allegations concerning Donald Trump, when, in fact, he was acting on behalf of specific clients, namely, Rodney Joffe and the Clinton Campaign.5 The government objects to the defense’s proposed modification since it will lead to confusion regarding charging in the conjunctive but only needing to prove in the disjunctive.

Durham’s single witness is the only one who claims to have remembered this meeting, but he has had about six different memories of the meeting, and Sussmann made a really good case that Baker’s evolving testimony (as well as that of several other witnesses) is an attempt to avoid legal jeopardy himself. Sussmann has shown a receipt that did not bill his $28.00  taxi to Hillary, and I believe he affirmatively took the meeting time off his bill to Hillary before the election (though I need to check the records).

That leaves Durham with a September 13, 2016 $12.99 receipt for two thumb drives and a Google map from his office to Staples to buy it.

BY MR. KEILTY: Q. Ms. Arsenault, what, generally, is this document?

A. This is an expense report we received from Perkins Coie.

Q. And can you walk the jury through the information in this document.

Q. Ms. Arsenault, in your review of records, have you seen that number under the allocations charged, the 116514.0001 number before?

A. I have. Q. Is that related to a certain client?

Q. What client is that?

A. It’s Hillary For America.

(Pause) Okay. And could you go down to the next document, please, in the same exhibit. Could you blow this up, please.

Q. Ms. Arsenault, what is this particular document?

A. This is the receipt for the expenses reflected in the previous two pages of the expense report.

Q. And was this receipt contained in the records the government obtained from Perkins Coie?

MR. KEILTY: And if you go about halfway down the document, Mr. — sorry, the receipt. Could you blow up the section where it says “PNY 2 Pack,” Mr. Algor. Thank you.

Q. Ms. Arsenault, I think you might have said this, but where is this receipt from? A. Staples.

Q. And what does the blown-out part say?

MR. KEILTY: Okay. And moving out of that, can you just blow up the address of the Staples.

Q. Okay. And what’s the address?

MR. KEILTY: Okay. And can we please pull up Government Exhibit 553.19 in evidence.

Q. Ms. Arsenault, what are we looking at in Government Exhibit 553.19?

A. This is a disbursement report from the billing records from Perkins Coie.

Q. Okay. And can you walk the jury through this — the blown-out part of this report.

A. The client assigned for this disbursement is Hillary For America. The matter is General Political Advice under 116514.0001. And the description is “Sussmann, Michael A. – M. Sussmann, purchase of new, single use flash drives for secure sharing of files, 9/13/2016.”

A. It’s a Google map displaying the directions between the office for Perkins Coie to the address listed on the Staples receipt.

Q. And did you create Government Exhibit 63?

Q. And how did you create Government Exhibit 63?

A. I went on Google and I typed in both addresses, and I printed the result.

MR. KEILTY: Your Honor, the government would move Exhibit 63 into evidence.

THE COURT: So moved.

MR. KEILTY: Mr. Algor, can you blow that up.

Q. Okay. And, Ms. Arsenault, on this map Perkins Coie is listed, is that correct, with the red dot?

Q. And then there’s a series of blue dots, which apparently lead to a blue bubble; is that correct?

Q. And what is that blue bubble? What address is that?

I expect Durham introduced the map to show that Sussmann went to buy these thumb drives immediately after some phone call or meeting.

As described, there are so many ways to explain these thumb drives. Remember: Sussmann admits he shared the story with the press and wanted it to come out. What he denies is that his intent in going to the FBI was in getting them to investigate to serve the story.

Durham will also claim, probably falsely, that Fusion or Sussmann had to have told Mark Hosenball about the investigation; I know of no evidence that’s the case, Durham’s repeated efforts to misrepresent the timeline on Fusion emails suggests he doesn’t have that evidence, and plenty of reason to believe there are other ways he could have learned about this.

But, particularly depending on the outcome of that jury instruction, even that receipt may not be enough. That’s because Sussmann has presented this piece of proof about how the FBI understood his tip.

One of the first people to respond to this tip (this text is likely in UTC, not ET, so this is likely at 4:31 on September 19, four hours after the meeting) understood it to be:

It’s hard to claim this alleged lie was material if the FBI responded to it as if he had fully disclosed both Hillary and private researchers like Rodney Joffe’s role in it.

Update: Corrected two errors (the UTC conversation and a spelling error). To make up for not covering the trial live, here’s my excuse 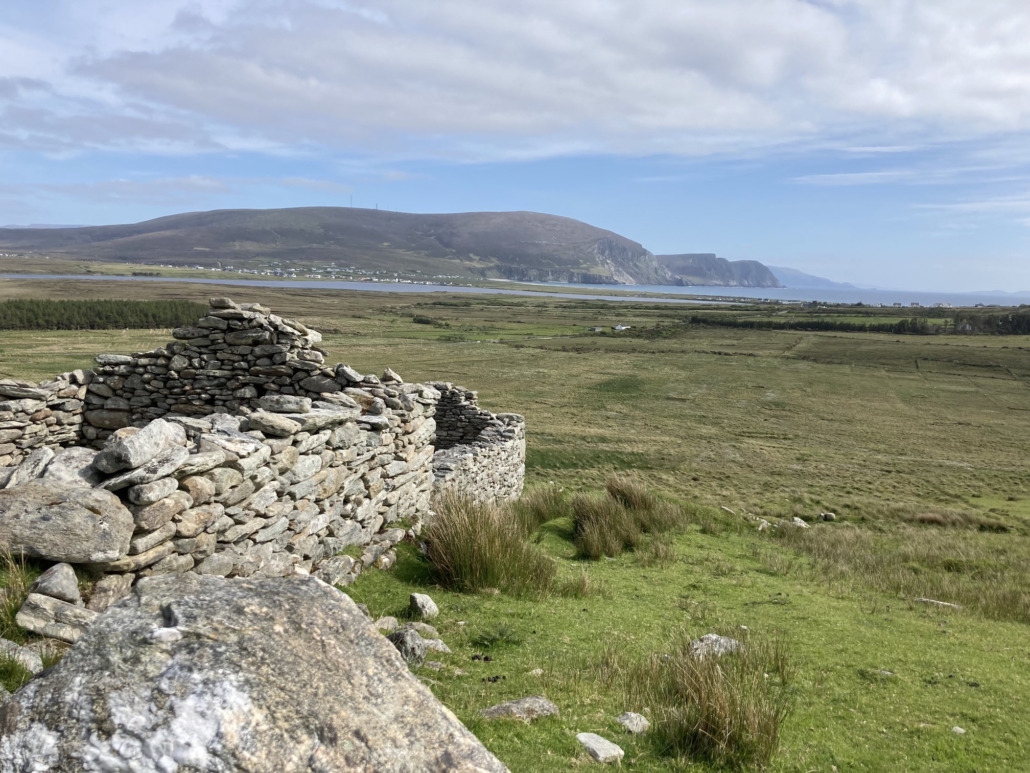 Update: Here’s Sussmann’s Rule 29 motion for a judgment of acquittal. This is a routine motion defendants always file. Because of the political nature of the case, Judge Cooper would never grant it. And there’s nothing terribly exciting in it.

The Visibility of FBI’s Close Hold: John Durham Will Blame Michael Sussmann that FBI Told Alfa Bank They Were Investigating

There’s No Doubt the GOP Now Has Weapons of Mass Destruction [UPDATE-... ‘This Time Is Going to Be Different’: Confronting the NRA